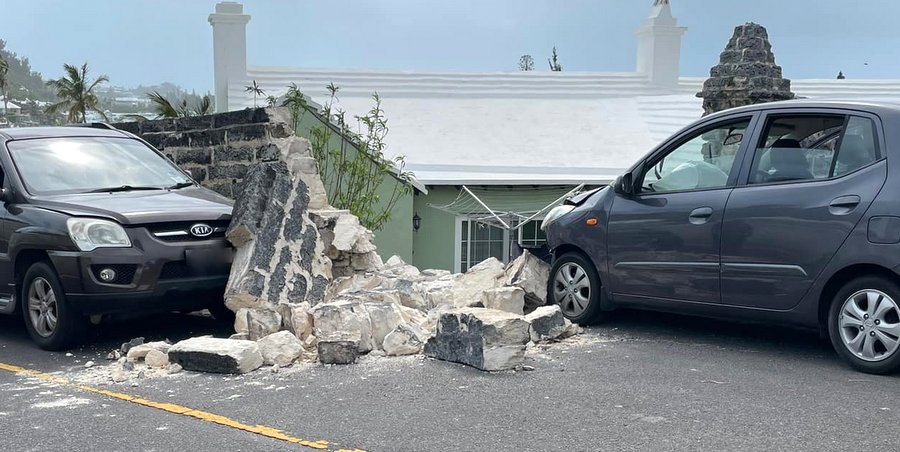 A 72-year-old woman was taken to the hospital this afternoon after a collision on Southampton’s Middle Road. [June 6]The police confirmed.

“In the first report, a 72-year-old woman lost control of her car and was moving west along Middle Road when she crossed an east-facing lane and hit a wall of a house. , The wall collapsed and debris fell on another car running east.

“The woman was taken to King Edward VII Memorial Hospital to treat her injury, but the extent is unknown at this time.

“Police are currently at the scene of detouring traffic using a single lane system. Traffic delays are expected. Drivers use alternative routes until vehicles and major debris are removed from the road. It is recommended to do. “

Category: Accidents and fires, everything, news