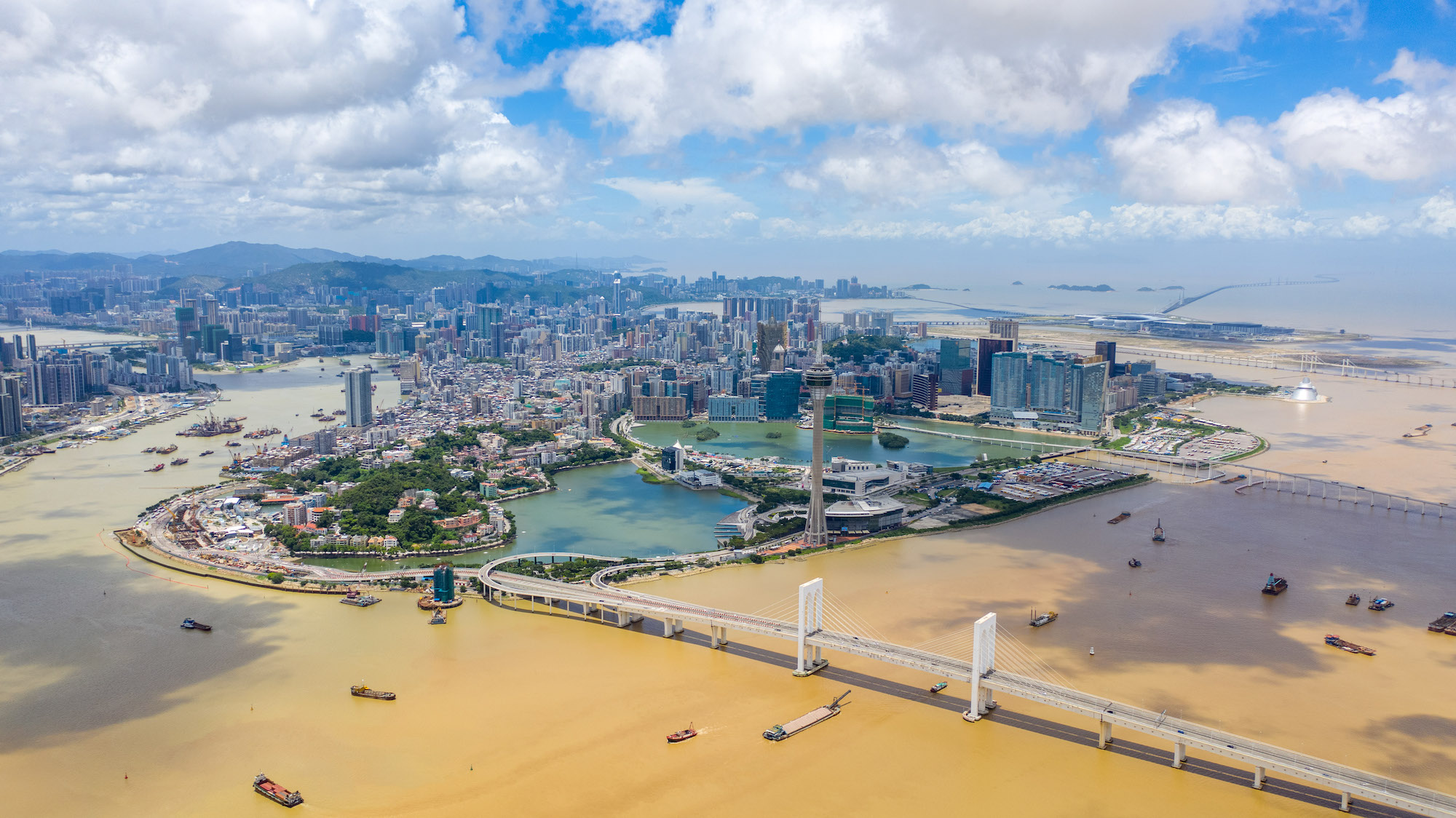 The Environmental Protection Agency pointed out that the regional air quality monitoring network went into operation in November 2005. He added that the average annual concentration levels of sulfur dioxide (SO2), breathable suspended particles (RSP), and nitrogen dioxide (NO2) in 2021 were 84, 45, and 40 percent, respectively, compared to 2006.

According to the agency, carbon monoxide (CO) and particulate (FSP) monitoring was introduced into the surveillance network in September 2014, reducing average annual concentration levels by 18% and 28%, respectively, last year. Until 2015.

However, the average annual concentration level of ozone (O3) increased by 34% in 2021 compared to 2006. This indicates that further mitigation of photochemical pollution in the area is needed.

[Add table here]
The air quality charts available on the Environmental Protection Agency website are only available in Chinese and Portuguese.

The agency conducted a final three-year study by the Guangdong, Hong Kong, and Macau governments to study the origins of ozone precursors, their formation mechanisms, and regional and superregional transport characteristics in the Greater Bay area. Years to 2024 on photochemical ozone formation, regional and ultra-regional transport characterization in GBA, emphasizing the start.

The agency said that the Macau government will continue to optimize and raise emissions limits from vehicles, phase out obsolete highly polluted motorcycles, promote the use of electric vehicles, and much more. It was noted that improvement measures were implemented and reduced. Pollution from migration and fixed sources in accordance with the relevant initiatives set out in the Second Five-Year Plan for Economic and Social Development of Macau (2021-2025).

The government has introduced emission standards and regulations for air pollutants at various major industrial and commercial sites, such as cement manufacturing sites and sewage treatment facilities, in order to gradually tighten regulations on the emission of regular air pollutants.

The agency noted that the network consists of 23 air monitoring stations in Guangdong and Hong Kong and Macau SARs to monitor six major air pollutants.

140,000 students will have to pay interest on loans next year