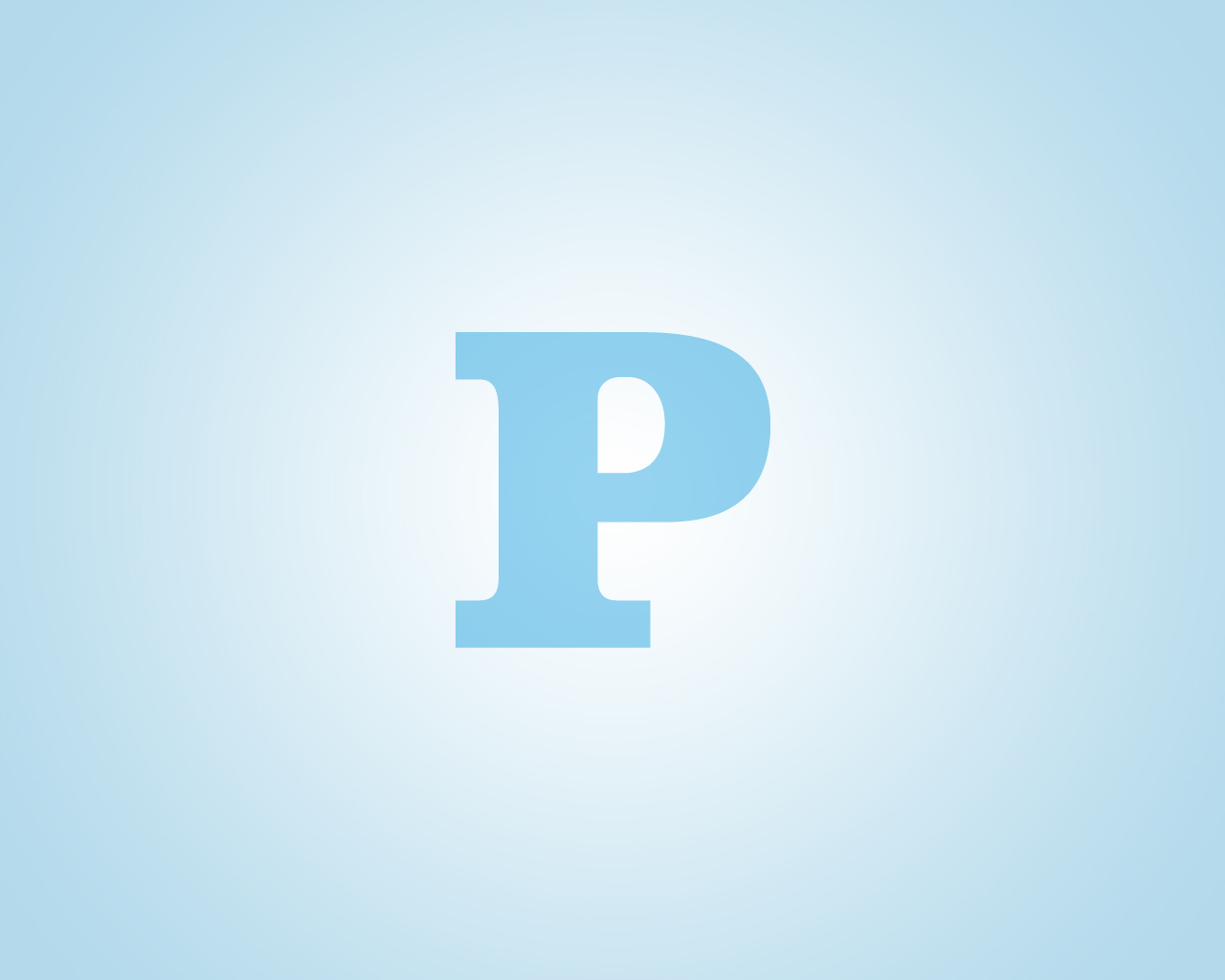 Doha: Al Sailiya Sports Club will end one season with Bilel Saidani of Tunisia ending in the summer of 2023 as part of the club’s plans for better success in the next 2022-2023 season. Announced that it has signed a contract.

In a statement, the club stated that 29-year-old Saidani participated in the team’s training shortly after signing the transfer.

Tunisians playing as midfielders played in Alsilia from 2019 to 2020 before moving to the Saudi Arabia Football League at the Damak Club.

Al Sailiya looks forward to a remarkable start to the new Qatar Stars League season, finishing 11th last season and surviving the relegation in the playoffs.

Newcastle determined to live up to expectations after first win, Shah...