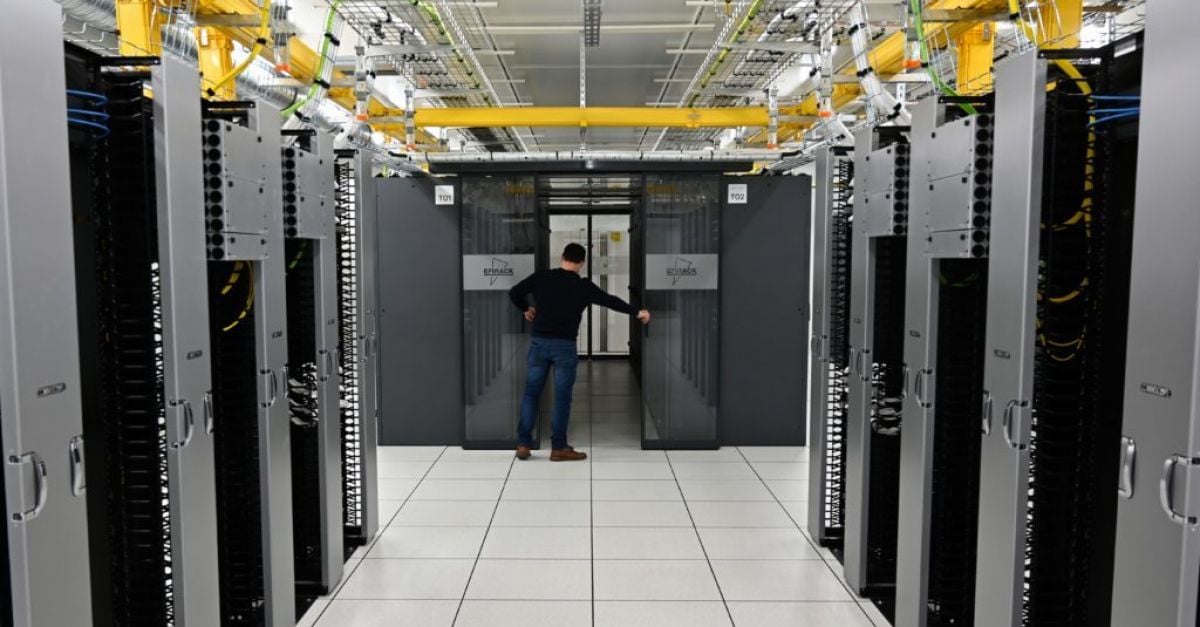 The Social Democrat TD has called for a moratorium on data centers until the impact on the national grid and electricity tariffs are determined.

Dublin City Council has approved Amazon’s application for permission to build two new data centers at the Clonshaugh Business and Technology Park site. A division of the US multinational company Amazon Web Services already has a data center in the same location.

Amazon estimates that between 15 and 58 staff will work in the data center for 24 hours, and up to 400 staff will be employed during the construction phase of the project.

Ms Whitmore told RTÉ’s Morning Ireland that the government has “virtually rolled out the red carpet” of data centers, claiming they create jobs.

The government was not managing the situation strategically, she said. Some data centers are better than others at using renewable energy, but excess energy should go to homes and small businesses.

Ms Whitmore warned that civil rights must be considered and the country’s reputation is at risk. “If you can’t keep the lights on, who’s going to invest here?”

IDA had already expressed concerns about energy security, she added. Governments need to be strategic about this issue and not compromise energy security.

Data centers accounted for 14% of the republic’s total electricity demand last year, according to official statistics, and Eirgrid estimates they could account for 29% by 2028.

Members of South Dublin County Council are now at odds with planning regulators after effectively banning all future development of new data centers in the governorate.

Earlier this year, Eirgrid said it would not offer new grid connections to its Dublin-area data center until 2028 due to capacity constraints.

However, the Utilities Regulatory Commission ruled out a moratorium on new data centers, citing a case-by-case evaluation of future facility locations and their ability to generate their own power.