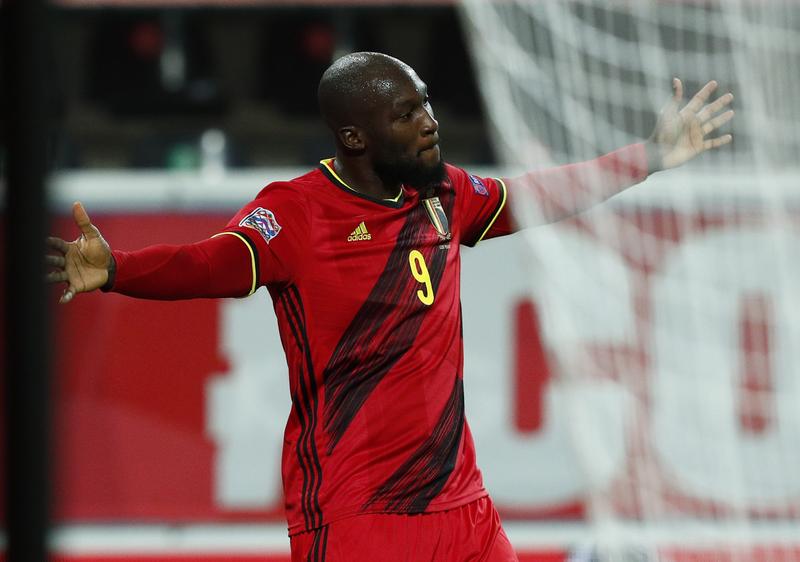 Belgian striker Romelu Lukaku said Monday that he would not be able to play in the UEFA Nations League group match against Poland on Wednesday after the Netherlands lost his home at home and injured his right ankle.

Lukaku started the opening match of the Belgian Nations League against the Netherlands on Friday, and after being injured in a clash with defender Nathan Aké, he left the pitch within 30 minutes of the match and eventually lost 4-1.

Belgium tweeted on Monday that Chelsea forward, who was injured in a training ground clash before the match against the Netherlands, has begun treatment and will not be able to play against Poland.

They didn’t say if the 29-year-old could recover in time for Saturday’s match against Wales or next week’s reverse fixture in Poland.

Highest level of grocery price inflation in over 14 years

Mohamed Salah’s New Deal with Liverpool will continue until 2025