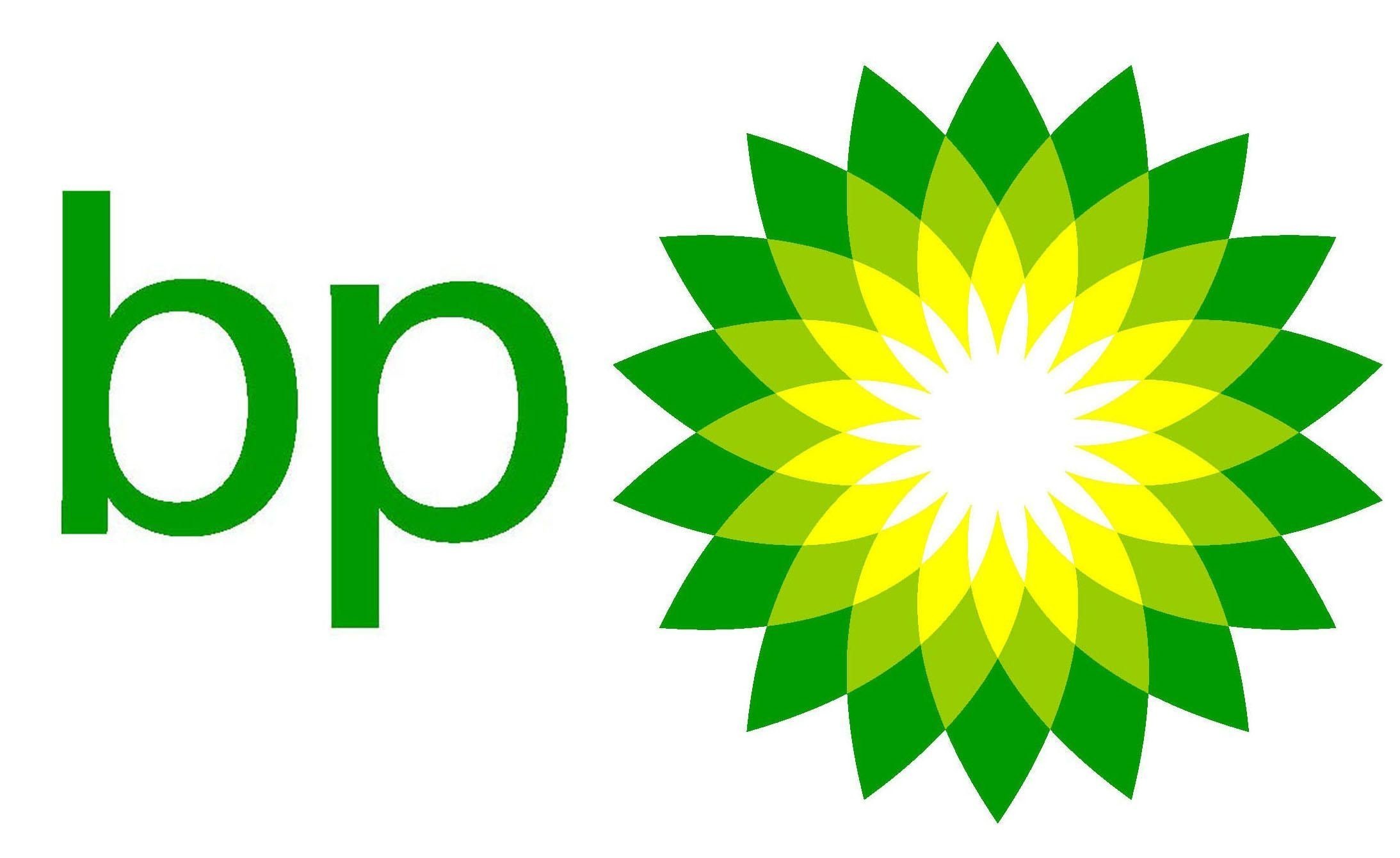 British oil giant BP returned to profitability in the second quarter on the back of soaring energy prices after heavy losses from pulling out of Russia over the war in Ukraine, the company’s results showed on Tuesday.

The company reported a net profit of $9.3 billion after losing $20.4 billion in the first quarter.

British rival Shell reported last week that its second-quarter profit was fivefold to $18 billion, while French TotalEnergies collected $6 billion in the same period.

BP said in its earnings call that oil prices “will continue to rise in the third quarter as Russian supplies continue to be disrupted, reserves are declining and inventories levels are well below their five-year averages.” said to expect.

Ireland’s Innovu sold to U.S. insurance giant Gallagher in a New Deal for the...

Due to restrictions, Singapore prefers to grow “resource-efficient” foods over poultry. GraceFu