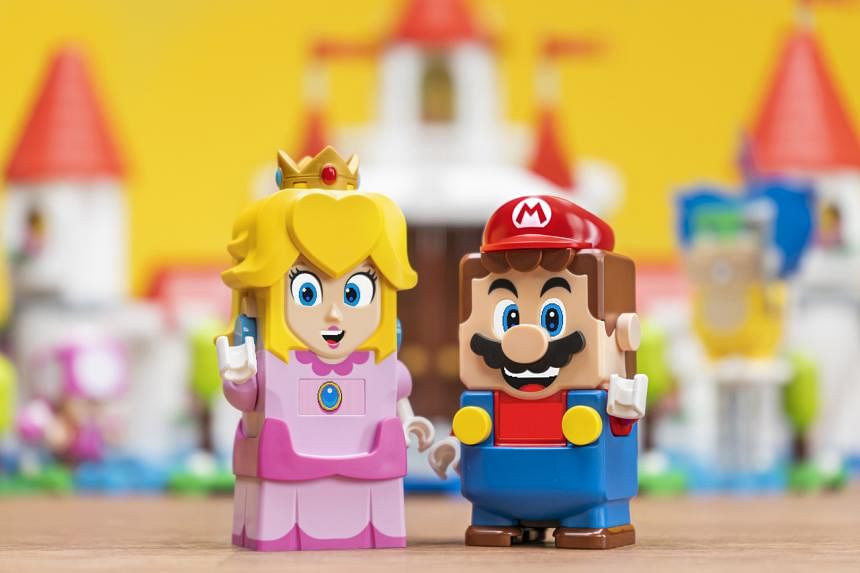 Singapore-Make your family time even more special with these ideas and activities.

The lovely pink Princess Peach has added the power of a girl to the popular LEGO Super Mario line. Young fans of the character will be able to get a new playset featuring her, which will be released on August 1st.

Fans can build the Adventure with Peach Starter Course ($ 84.90) to help the princess complete the challenge and defeat enemies like Remy. In the process, they can earn digital coins and listen to her.

Like the twin brothers Mario and Luigi, whose LEGO interactive figures were previously released, Peach incorporates speakers and motion sensors to create audio and visual effects.

After playing the course, connect to the game app via Bluetooth to see how many coins you have collected. She can also be paired with Mario and Luigi.

There are also various new expansion packs such as Yoshi’s Gift House ($ 49.90) and Peach’s Castle ($ 219.90) to enhance your role-playing experience.

The LEGO Super Mario Line, a fusion of digital and physical play, has been one of the company’s most successful themes since its launch in August 2020.

Charity rescues 47 cats living with their owners in the car