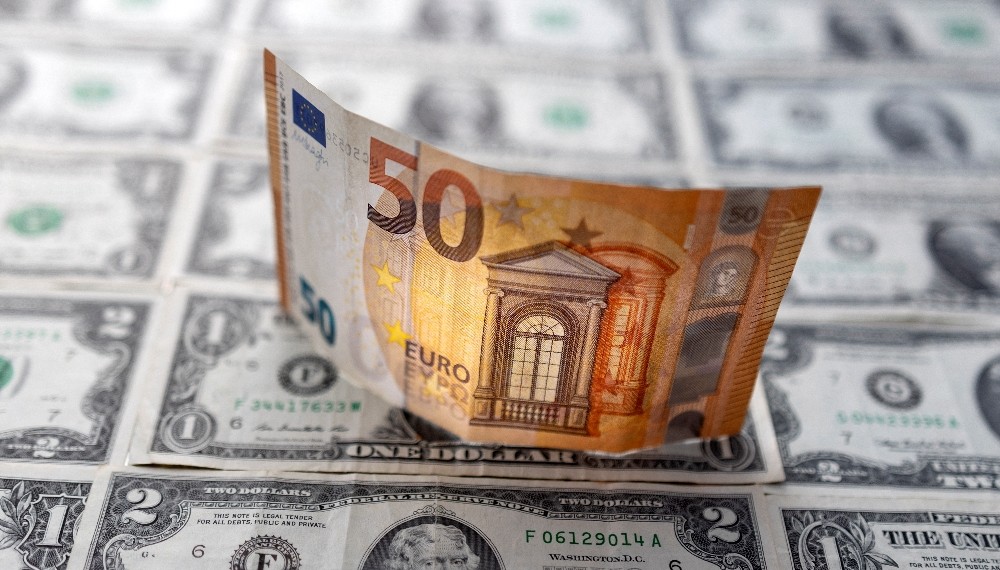 London: The euro was on par with the dollar on Tuesday for the first time in almost 20 years, as the cut in Russia’s gas supply to Europe raised the risk of a recession in the euro area.

Meanwhile, oil prices have fallen sharply due to concerns over a broader recession as central banks have raised interest rates to combat decades of high inflation.

Russian energy giant Gazprom began 10-day maintenance of the Nord Stream 1 pipeline on Monday. Germany and other European countries were worried about the return of gas and watched.

According to analysts, the Ukrainian invasion has caused Russia’s relations with the West to be the lowest ever, and Gazprom may not be able to reopen the valve.

“Investors say that after the maintenance scheduled for July 11-21, gas may not start flowing through Nord Stream 1 again, and there may be further” temporary “interruptions. thinking about. “

Concerns over Covid’s rekindling in China have fueled more threats of blockages, just as investors could have a significant impact on the market in preparation for a week’s economic data and corporate earnings. ..

A higher-than-expected US employment report last week suggested that the world’s top economies are dealing with the Fed’s rate hikes, but gave central banks room to continue tightening.

The European single currency is also under pressure from the Federal Reserve, which is more aggressive than the European Central Bank in raising US interest rates.

Since the beginning of this year, the dollar has surged 14 percent against the euro.

Central banks are raising borrowing costs to curb inflation that has been fueled by soaring energy prices.

Oil and gas prices soared this year after the economy resumed from the blockade of Covid and Russia, a major energy producer, invaded Ukraine.

Thousands of insurance customers will receive €900 boost from Royal London Insurance if plan...

Relaxation of conditions for overseas travelers