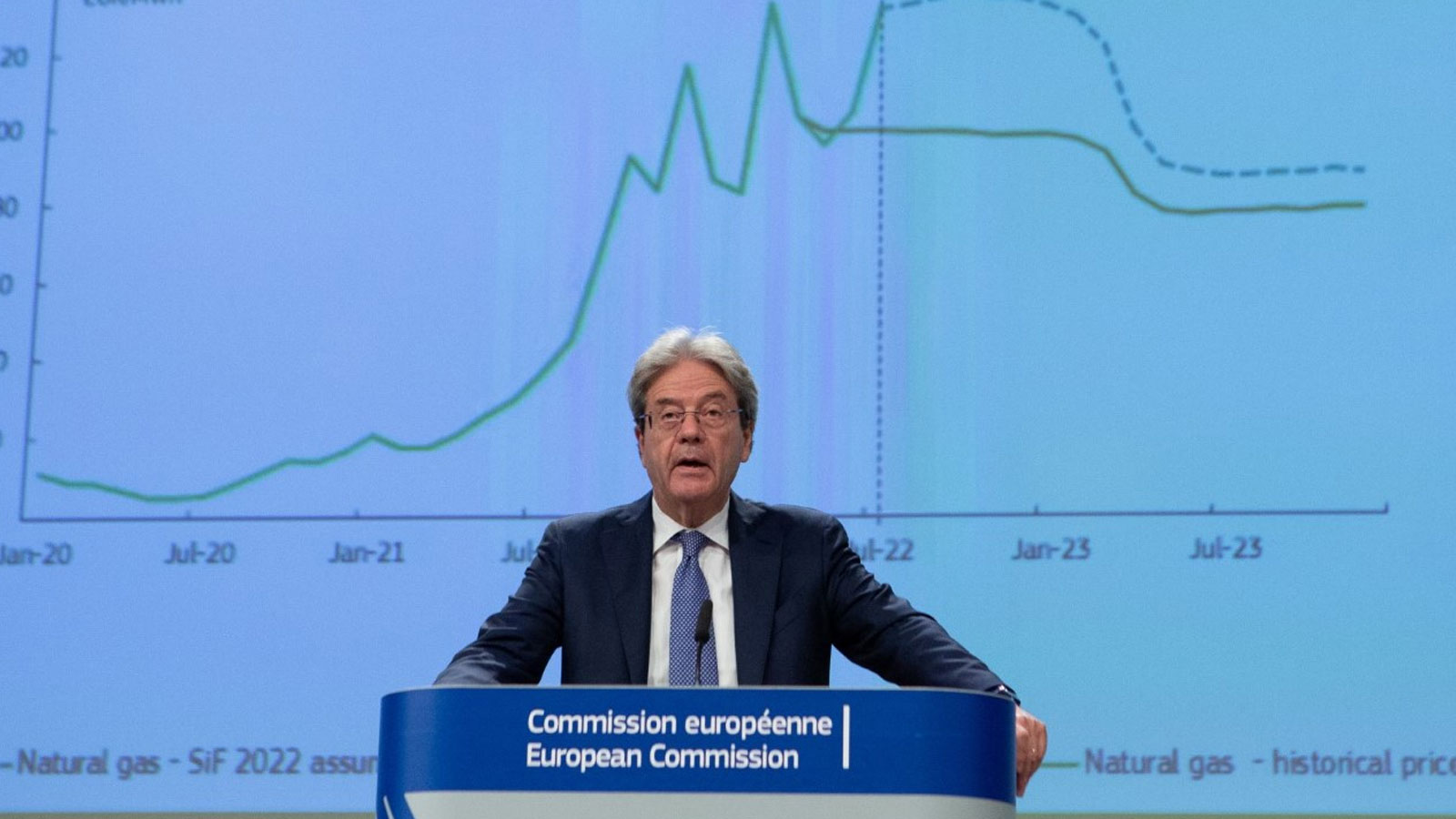 Brussels: Russia’s war with Ukraine continues to have a negative impact on the EU economy, with lower growth and higher inflation compared to spring forecasts, according to the European Commission’s summer 2022 EU economic forecast released Thursday. I’m on the road.

The EU economy says it remains particularly vulnerable to the development of energy markets due to Russia’s high reliance on fossil fuels.

However, the forecast points out that the risks to economic activity and inflation forecasts are highly dependent on the progress of the war in Ukraine, especially the impact on gas supply to Europe.

EU Economic Commissioner Paolo Gentiloni said at a press conference in Brussels that he predicted:

“Brent crude oil prices peaked in mid-June, but then plummeted as evidence of a slowdown in global demand increased.

The oil futures curve that underpins this forecast shows slightly higher prices over the forecast period compared to spring. Despite the promising summer tourism season, the rest of the year’s economic activity in the block of 27 members is expected to be curtailed, he said.

Muslim religious groups: Norwegian parents dare not send their children to mosques because of...

Why Macau only adopts “general lockdown management” as a last resort