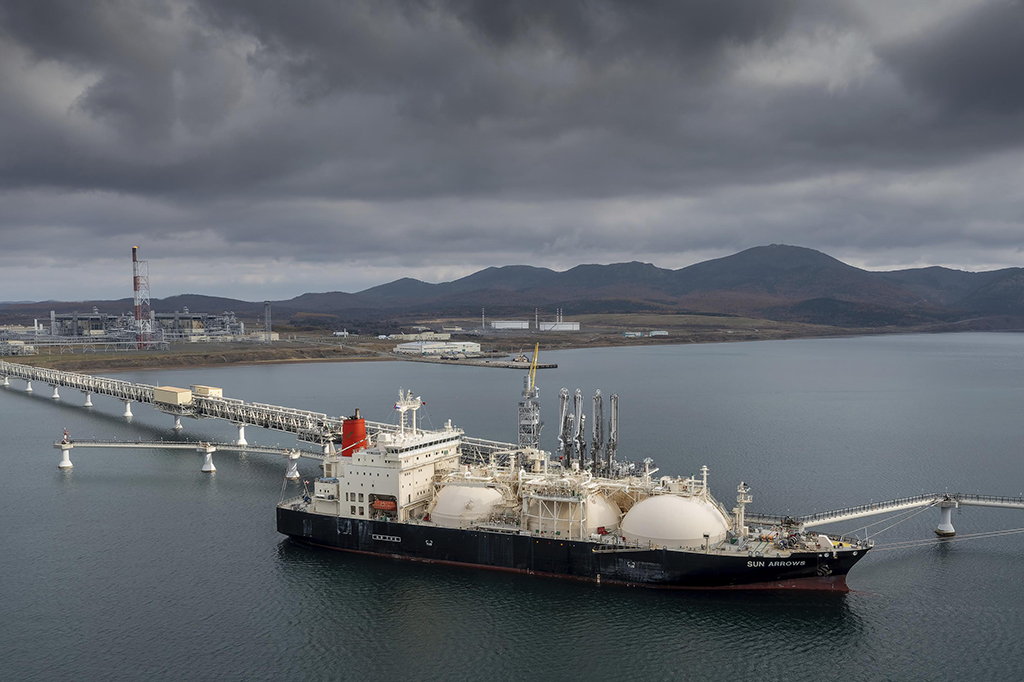 London: Fears of a winter heating crisis in Europe have eased as prices fell and ports were clogged with liquefied natural gas tankers, but experts warn of complacency. For more than a week, a vessel carrying her LNG has stalled in a Spanish port, signaling Europe is at full capacity. Spanish gas regulator Energas has said the backlog of orders at the port is expected to last at least until this week.

The Dutch TTF, Europe’s leading benchmark price, fell below €100 per MWh at the end of October, nearing its lowest level since June. Its price has fallen more than 60% since a massive surge in August when disruptions to Russian supply via the Nord Stream pipeline alarmed the market. TTF short-term futures prices even briefly turned negative last week for the first time since October 2019. In the US, gas prices also plummeted.

The days of stratospheric price increases of up to €350 per MWh in Europe in March, days after the Russian invasion of Ukraine began, seem to be a thing of the past. Since then, Europe has sought to fill up its storage facilities, seek alternative suppliers, hold crisis conferences and call for cuts in domestic use to reduce its dependence on Russian gas.

“Not out of the woods”

The strategy has worked, and European stockpiles are now over 90%. “Since the first quarter of 2022, the EU has benefited from very strong her LNG inflows, mainly from the US,” analysts at broker Marex said in a note. “It’s too early to declare victory on that front,” Georgi Slavov, Marex’s head of research, told AFP on the current gas glut in Europe.

He said the current abundance hinged on factors such as unusually high temperatures, which meant Europeans didn’t use gas for heating. In addition, “the slowdown in the economy limits the use of gas,” Slavov said. “Voluntary limits on gas consumption are also very helpful.” With colder winters and the industry returning to higher energy use, this trend could soon reverse.

“The continent is not out of the woods yet,” said Rystad Energy analyst Nicholine Bromander. European natural gas prices remain highly volatile, up more than 80% year-to-date.

EBW Analytics Group’s Eli Rubin said, “Neither in the US nor in Europe, the price curve is going negative.” A similar situation occurred for U.S. crude oil at the height of the COVID-19 pandemic, when demand plummeted and oversupply led to a desperate inventory race. “Storage, a mechanism that balances supply and demand, usually wipes out excess supply,” he said Slavov.

The benchmark WTI crude oil price then plummeted to negative values ​​as investors prepared to pay for not having a barrel of oil due to lack of storage space. But for gas, Rubin said, “we’re talking about short-term imbalances that have a short-term impact on prices,” mainly in terms of immediate deliveries. The same situation is seen in Spain, where waiting tankers represent a temporary bottleneck and not an underlying imbalance between excess supply and demand.

This happens “every year” as winter approaches and is a local problem off the coast of Spain, said Vincent Demoury, general director of GIGNL, an international group of liquefied natural gas importers. Spain has six she LNG terminals, more than any other European country, with 108 vessels unloading each week. According to Enagas, Spain holds his 44% of her EU gas storage capacity.

Demoury said declining gas consumption and high levels of gas inventories in the winter meant there were no more “slots available in Europe in November” for unloading ships. Europe is not oversupplied, as LNG tankers are simply used as temporary floating storage “waiting for the gas to become more attractive when consumers need it and prices become more attractive”. – AFP

The latest Singapore news, where NTU students auction hostel rooms for $ 900 per...