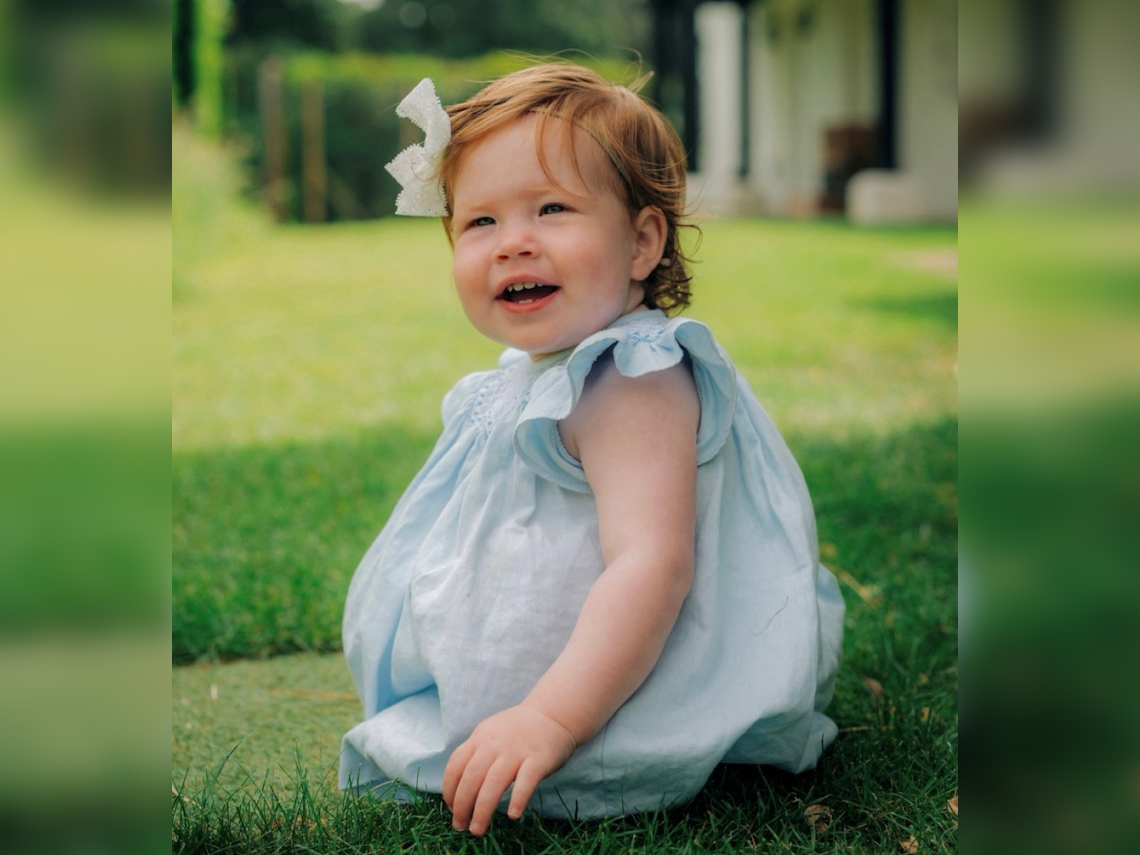 A new photo released by Prince Harry and Megan Markle on Monday shows her daughter Lillibet celebrating her first birthday at a backyard picnic over the weekend.

A red-haired toddler with a light blue flock and a white bow on his head sat on the grass on Saturday in a candid snapshot taken by his close family friend Misan Hariman, a spokeswoman said.

The highlight of the intimate gathering at Windsor’s Frogmore Cottage was a cake by the American bakery Claire Putak, who created a wedding cake for the Duke of Sussex and the Duchess in 2018.

A family living in Montecito, California was in the UK last week for Queen Platinum Jubilee.

Qatar Diar is a Platinum Sponsor of the Qatar Economic & Commercial Activity Guide.