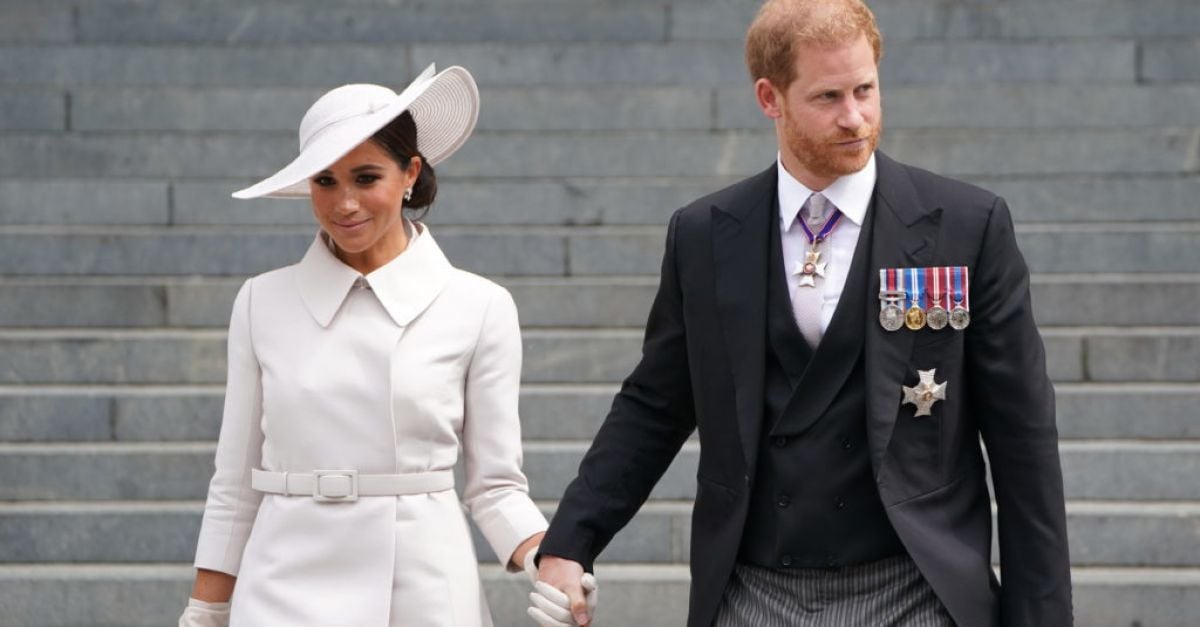 Britain’s Prince Harry and Meghan Markle will visit the UK next month to attend a charity event.

Harry and Meghan will also visit Germany as part of their trip to support “several charities that are close to their hearts,” their spokesperson said.

The couple will travel to Manchester on September 5th for the One Young World Summit, an event that brings together young leaders from over 190 countries.

Meghan serves as a counselor for the organization alongside Justin Trudeau, Richard Branson and Jamie Oliver.

They will then head to Germany for the Invictus Games Dusseldorf 2023 One Year to Go event before returning to the UK for the WellChild Awards on September 8th.

Their visit to the UK will be their first return to the UK since the Platinum Jubilee celebrations in early June.

A spokesperson for the couple said, “Prince Harry and Meghan, the Duke and Duchess of Sussex are delighted to be visiting with several charities close to their hearts in early September.”

7MB erosion gets worse after Ian breaks the structure