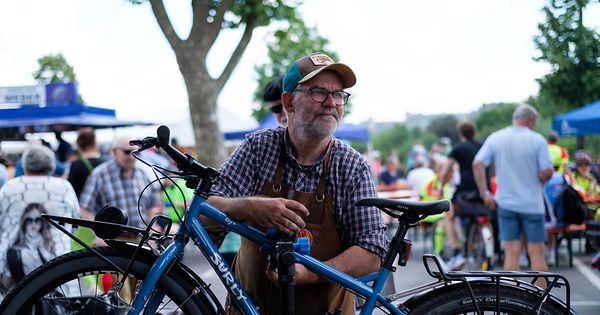 Hundreds of cyclists have been found to demand more government attention to the expansion of pedaled transport in the capital of Luxembourg.

About 800-1,000 cyclists gathered in the city on Saturday, and summer weather increased the number of participants from about 500 last year. Their requirements include bridging the gaps in the network of secure and connected bike paths that facilitate two-wheeled driving.

“You should be able to safely move from A to B in Luxembourg,” Philippe Herkrath of advocacy group ProVelo told Luxemburger Wort.

This initiative also calls for mutual respect for all road users, a reduction in the 30 km / h speed limit within the town limits, and improved public participation in planning bicycle infrastructure.

360 video is not supported here. Switch to the Youtube app to watch the video.

Electrical Fire: Who Will Compensate?

DNB Chief apologizes for Bank’s past role in slavery