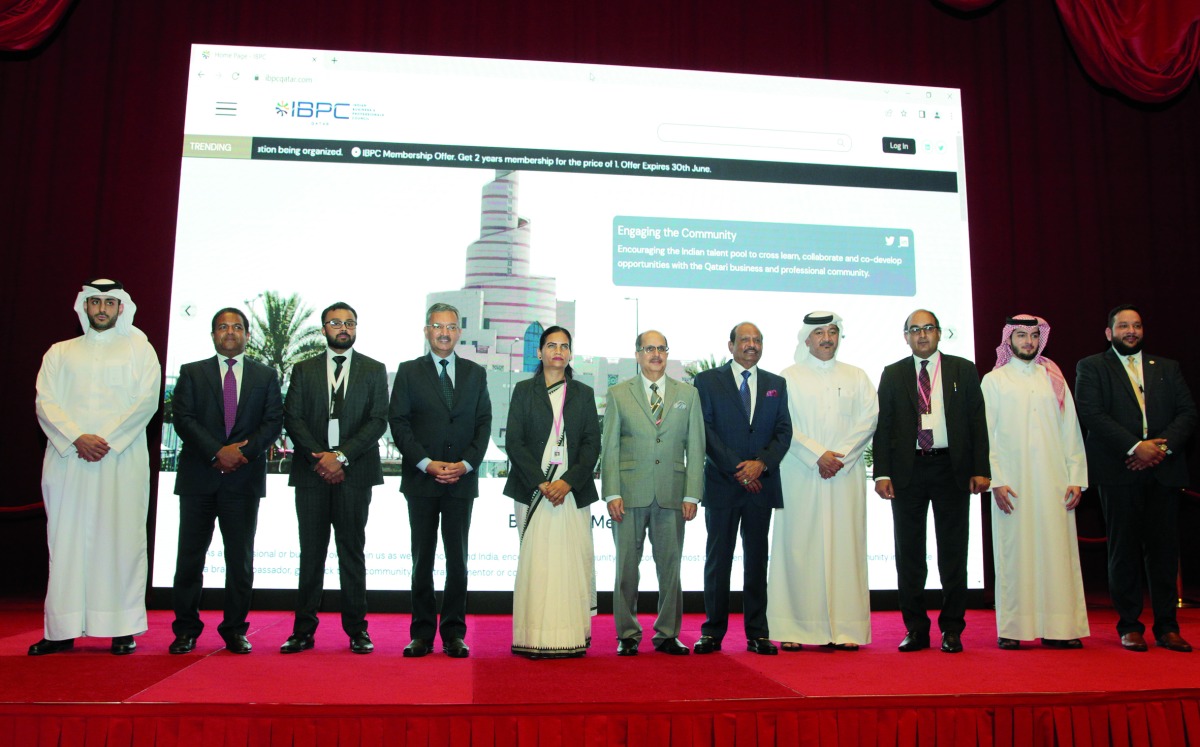 Doha: The Indian Business Professional Council (IBPC QATAR) held its first IBPCANNUAL CONNECT event at Sheraton Grand on Sunday, beside the delegation’s visit to India’s Vice President HE Benkai Anaidu and the accompanying delegation to Qatar. .. During the event, IBPC’s new corporate identity and website were launched.

Ceremony master Hisham Abdul Raheem introduced IBPC President JK Menon and President Jaffer Us Sadik. He talked about the organization’s long-term goals, a new interactive website that attracts members and visitors, and the importance of rebranding IBPC. Since 1999, the future while maintaining core values ​​deeply rooted in strengthening commercial relations with Qatar.

Qatar Financial Center, INVEST QATAR, INVEST INDIA establishes and strengthens bilateral investment and trade between Qatar and India under the guidance and guidance of Amir HH Sheikh Tamim Bin Hamado Altani and the Honorary Prime Minister of India. Enlightened the audience on how to do it. Narendra Modi.

IBPC is an APEX BODY operated under Aegis, the Indian Embassy in Qatar, to empower members and strengthen Indian business and professional relations with Indian Qatar trade and professionals. We provide a platform for creating fulfilling opportunities for India.

Elvis lives again with the acclaimed portrayal by Austin Butler

Demand for outpatient medical services has more than doubled in the...