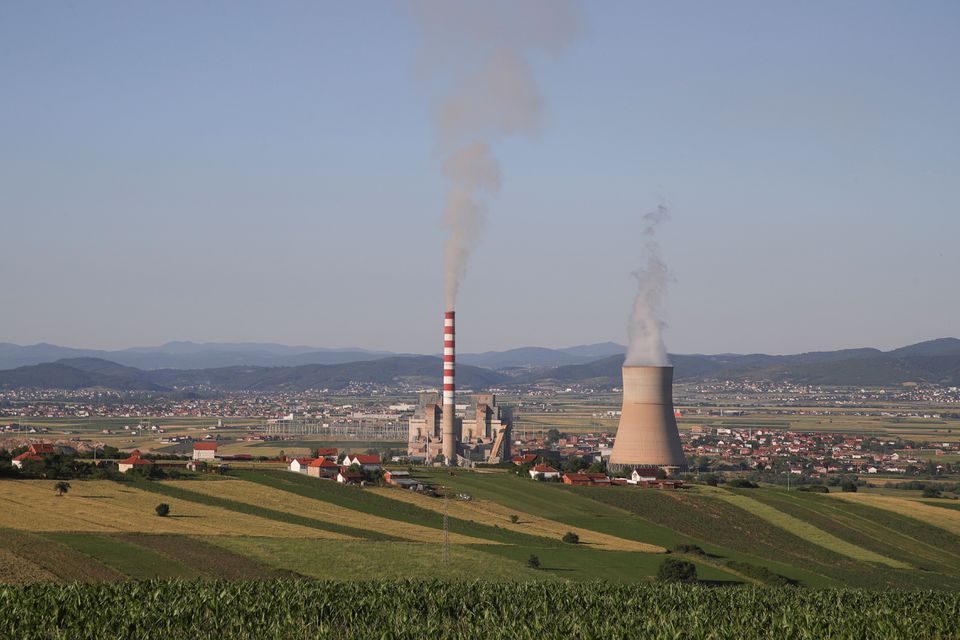 General view of the power plant near the town of Obilik, Kosovo, June 16, 2022. REUTERS/Florion Goga

Pristina: Kosovo’s energy distribution company KEDS said it would start a blackout at 8am on Monday, citing a shortage of domestic production and high import prices. “Consumers say he has six hours on and he has two hours off,” KEDS spokesman Victor Buzara told Reuters.

The company did not say when the cuts would end. Buzhala said the company only gets 500 MWh/h from lignite power plants and renewable energy, with consumption reaching up to 800 MWh/h. KEDS and the country’s transmission system operator said in a statement on Sunday that KOSTT cannot afford to import electricity and must rely on domestic production.

Covid-19 cases reached 484 cases, 70 of which were newly infected