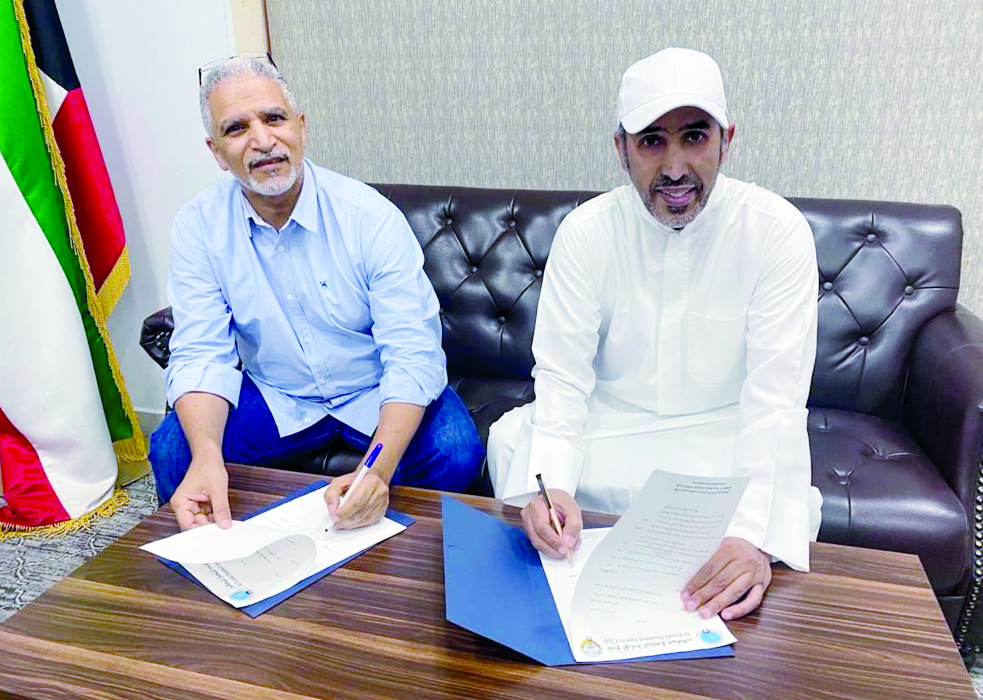 Kuwait: The Kuwaiti Fencing Team for the Disabled has left for Poland to participate in the World Fencing Championships, which will be held from July 6th to July 11th. The event will be attended by 50 swordfighters from several countries, including Kuwait, Iraq, Thailand, Hong Kong, France, Italy, Russia, Georgia, the United States and the host country Poland.

Playing at Glastonbury is anything but ordinary

Julian Alaphilippe returns to action after a serious accident