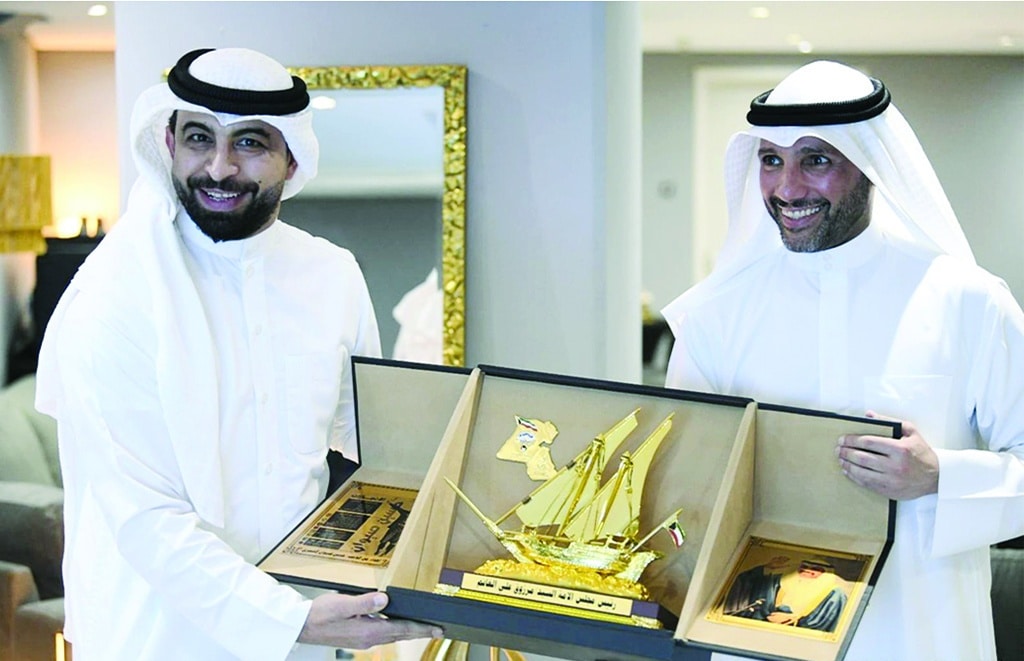 Kuwait: The Kuwait Sports Club Handball Team entered the second round of the 38th Gulf Cup Winners Championship after winning their second match against the UAE’s Al Jazira Club 28-21 in the first group. Al Ahli (Qatar) defeated Oman’s Muscat 25-17 in the same group and passed the qualifying with Kuwait. Al Jazeera and Muscat are no longer competing.

The match between Kuwait and Al Jazeera was attended by Speaker of the House of Representatives Marzouk Arganim and Dr. Humood Freite, Secretary of the Sports Authority. On Tuesday, Kuwait’s Salmiya will face Najima (Bahrain) in the fourth and final rounds of qualifying, after which Kuwait will face Qatar’s Al Ari.

Kuwaiti player Abdala al-Camies congratulates the club on qualifying for the next level of the championship. “Thanks to the administration and the support of our fans, we were able to win the first two games, adding that the team has experienced players along with young players,” he said.

Ryanair posted a profit of € 170 million in the second quarter

“The right message is that sports have a place for everyone,...