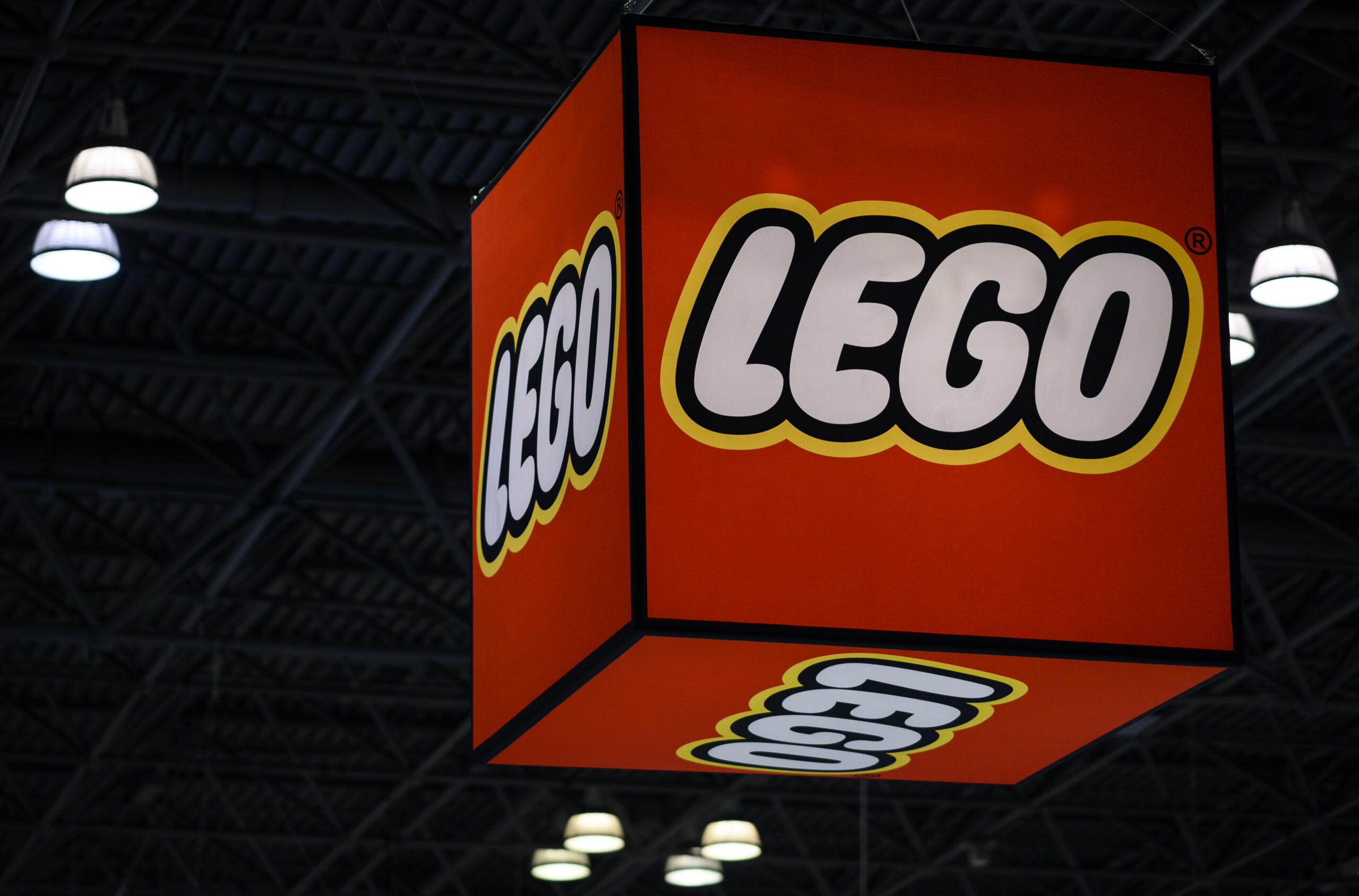 Copenhagen: The world’s largest toy maker, Lego of Denmark, announced on Tuesday that it will suspend all operations in Russia, end its employment of Moscow staff and end its partnership with a company that operates 81 stores in Russia.

This included the termination of most hires for Moscow-based teams and a partnership with the Inventive Retail Group, which “operated 81 stores on behalf of the brand.”

The company had already stopped delivery to Russia in March following the invasion of Ukraine.

“We have confirmed the termination of the contract with Lego,” a spokeswoman for the Inventive Retail Group told AFP on Tuesday.

“Our company will continue to work as an expert in the construction and educational toys category,” she added.

In early May, Russia added LEGO products to its list of goods that can be imported without the consent of intellectual property owners, in order to circumvent the restrictions imposed on the conflict in Ukraine.

The list released by the industry and the Ministry of Commerce included Apple and Samsung smartphones, major car brands, game consoles, and spare parts used in a variety of industries.