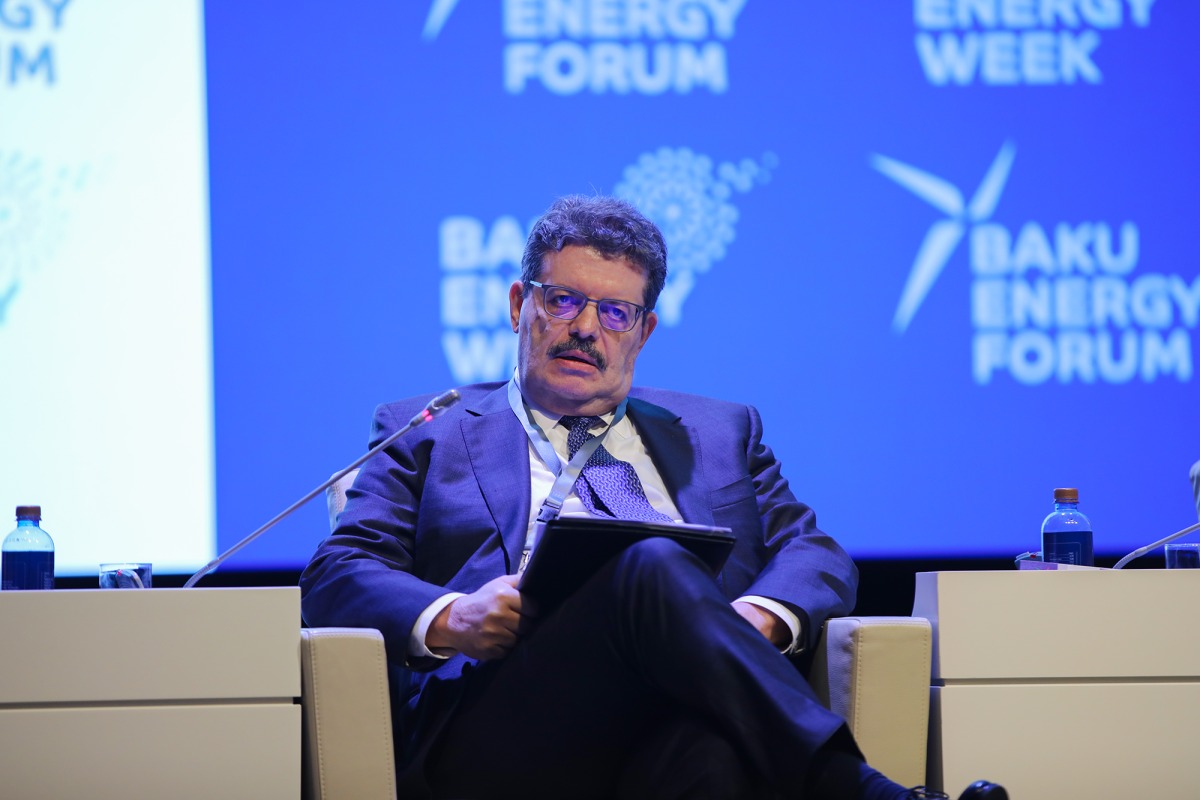 Doha: There is no one-size-fits-all model for the global fight against climate change, said the Secretary-General of the Gas Exporting Countries Forum (GECF).

Lecture at the annual Baku Energy Forum. Mohammed Hamel said natural gas is one of the potential sources of energy for most routes, as future energy pathways will vary from country to country.

Numerous panelists attended an executive talk session at the Baku Energy Forum, the successor to the Caspian Sea Oil and Gas Conference, and officials said that all countries fighting climate change are unique factors in dealing with their contributions of resources. Explained that they have geographical, economic, financial and technical capabilities, as well as priorities, consumer behavior and international cooperation.

“Natural gas aids in the transition from the use of wood and dung for cooking and improves air quality, providing stability for power grids and long-awaited backups, especially in densely populated metropolitan areas. The switch from coal to gas constitutes another cost-effective mitigation measure in power generation and the industry. ”
“The potential of developing countries is enormous.”

Hamel was in Baku to attend Baku Energy Week, the largest energy event in the Caspian region, which took place June 1st to 3rd. ..

Azerbaijan has enjoyed Observer status at the 19-member GECF since 2015.

In a further statement, Hamel emphasized the importance of investment. “Natural gas reserves are plentiful. However, turning reserves into supplies requires investment. It should be noted that natural gas projects are capital intensive, have upfront investments and have long lead times. There is, “he added, adding that underinvestment can lead to higher prices and extreme volatility.

Separately, Hamel thanked Parviz Shahbazov, Minister of Energy of the Republic of Azerbaijan, for actively participating in the Baku Energy Week at the one-on-one meeting. Recognizing Azerbaijan’s role as an important player in the global energy environment, authorities have called Baku the birthplace of the oil industry. It is here that the world’s first well was excavated in 1846. Hamel also took a tour of Sangachar in Azerbaijan. Oil and gas terminal.

Nunez scored a point for Liverpool against West Ham