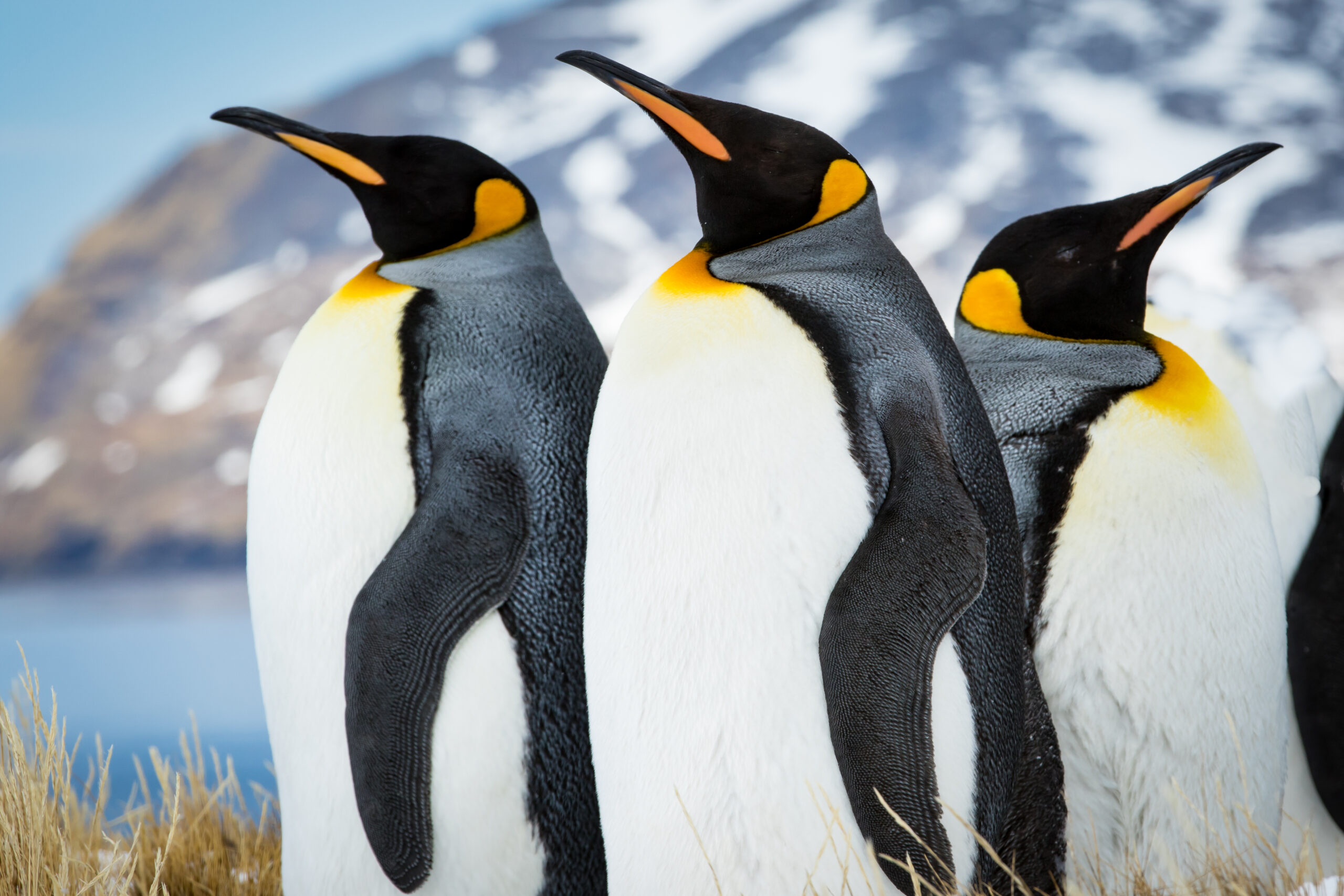 Noisy penguins and otters in Japanese aquariums are facing the effects of inflation and are rejecting the new bargain bites offered by their zookeepers after soaring prices.

As part of the belt tightening, the Hakone-en Aquarium in central Kanagawa has abandoned some of the traditional and expensive horse mackerel and adopted cheap mackerel.

However, menu changes have not been universally approved and accepted, and some penguins resolutely beak when mackerel is served.

“They say it at first, but then they decide they don’t like it and drop it,” Hiroki Shimamoto, the director of the aquarium, told AFP.
He speculates that uncompromising penguins may have problems with their new meal size, which is larger than their standard fare.
“They feel something is wrong,” he said.

Shimamoto added that the problem is even more serious among aquarium otters, who are uniformly rejecting cheap fish.

The facility switched after the mackerel price rose about 20-30% from last year, partly due to low catches.
The aquarium still buys mackerel as bait, but there are no plans to completely restore it until the price drops, Shimamoto said.
“It all depends on when things get back to normal.”

Night bus returns to Reykjavik after a two-year stop

Ask the Expert: What Grants Are Available for Fixer Uppers?