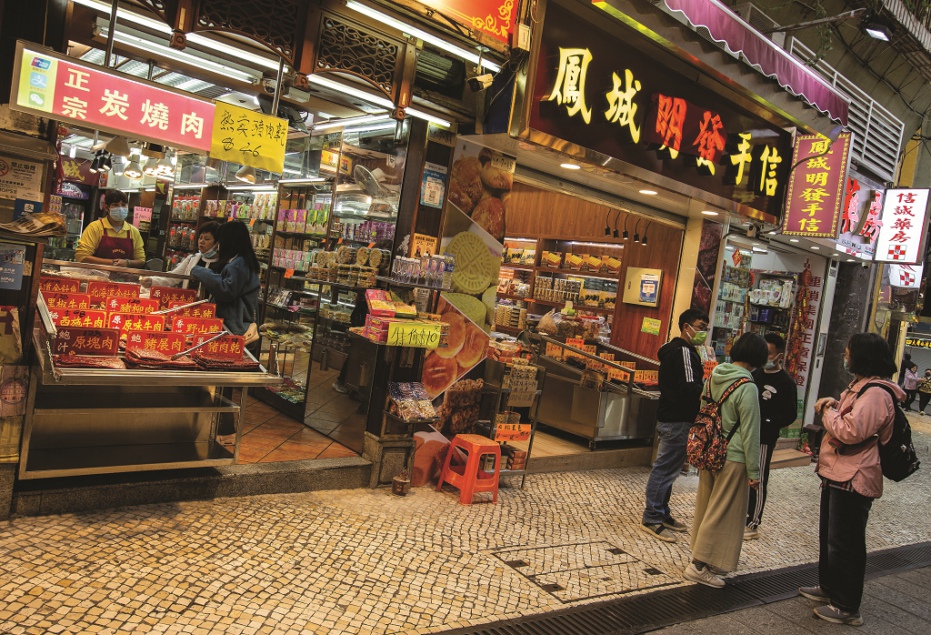 In many parts of the world, tourism directly and indirectly provides a significant portion of people’s income. In addition, it is labor intensive and there is a need for staff to cover the entire range of qualifications. This means that it is also an important job provider for the low-skilled segment of the workforce.

Over the years, efforts have been made to find compatible reporting procedures that comply with national accounts, emphasizing the unique role played by tourism-related activities. One such tool is the so-called Tourism Satellite Account (TSA). It complements the System of National Accounts, which focuses on Gross National Product and related statistical calculations, or more appropriately estimates.

The TSA contains several “special” tables that calculate some relevant ratios. For the sake of clarity, let’s take a brief look at its main elements. First, the account attempts to estimate the direct consumption made by the visitor in various tourism-related activities. As a general rule, these activities produce products and services used by residents. You can then compare the consumption of visitors to the total supply of those sectors to calculate the ratio of the importance of tourism to these activities and the dependence they generate on the business. .. Finally, we can estimate the gross value added (GAV) of the tourism industry and its contribution to overall economic activity.

These figures are relevant for a careful analysis of tourism activity and its impact on the local economy. Unfortunately, they usually have significant delays that limit their usefulness for monitoring and tuning ongoing policies. The results of the 2020 TSA have been released. They hint at the damage that has been and is being done to this economy since the outbreak of COVID.

Recall that the first month of the year was still a “normal” month. Its economic figures, for most indicators, represent a slight reduction compared to the previous year. They will follow the slight downward trend that began a few months ago. But overall, they fit and were not far from regular fluctuations in economic activity.

Consistent with most indicators, direct spending by visitors in 2020 plummeted to just one-fifth of the value recorded the previous year. However, the impact on various tourism-related activities was not the same for everyone.

Gambling spending typically accounts for more than 80% of total tourism spending. The registered sharp contraction did not change its function. If anything, it reinforced it slightly.

The stronger contraction was certainly brought about by the contraction of more than 80 percent of other typical tourism-dominated services-food and drink, accommodation, and transportation. However, none have reached the level of travel agencies, and visitor revenue has dropped to just 10% in 2019.

Inevitably, gambling aside, the proportion of tourists has declined in all activities. Residents gambling is negligible, usually only 1-2 percent of the total. It didn’t change in 2020. But again, travel agencies were the most punished. Overall, tourism’s contribution to wealth in the region has declined from more than half of the economy to just 21 percent.

These are dramatic numbers. Everything we have seen since then suggests financial distress and prolonged poverty, as well illustrated by these figures. As is clear so far, such conditions are not sustainable. Existing labor and fiscal buffers cannot replace a functioning economy, and their mitigation is rapidly declining. We must begin to comprehensively measure the costs and benefits of current policies. It is not only about their immediate economic impact, but also about their medium- to long-term impact, including broader social and health impacts.

NLGIC, an insurance subsidiary of OMINVEST, is affiliated with RSA Middle...