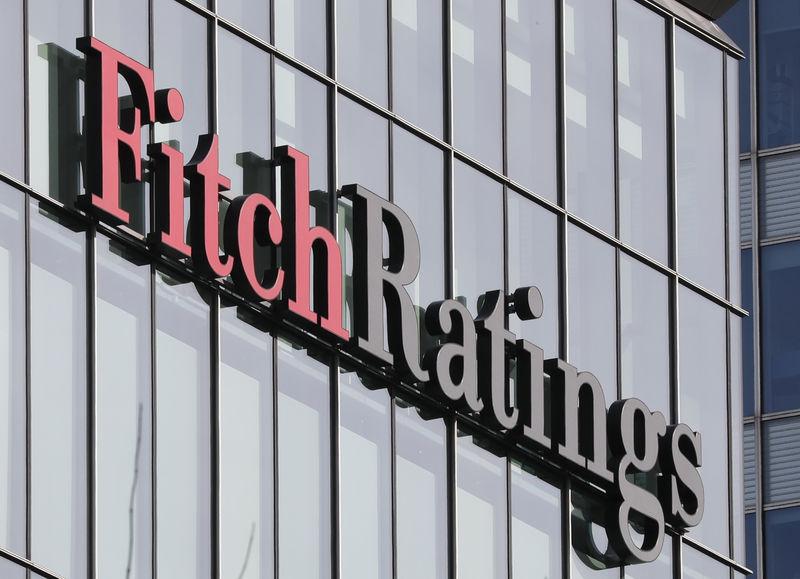 Pakistan’s rupee hit a record low, with both national equities and dollar-denominated bonds declining after Fitch Ratings lowered the country’s credit rating outlook. The rupee fell 3.2% to close at 221.99 per dollar, the benchmark index fell 2.4%, and the dollar bond due in April 2024 fell 14.2 cents, the largest ever at 53.15 per dollar. Showed a decline.

Fitch downgraded its outlook negatively on Tuesday because of “a significant deterioration in Pakistan’s external liquidity position and funding situation” and concerns about risks to the implementation of the International Monetary Fund program. External adjustments, said, could not rule out new political fluctuations and could undermine fiscal planning.

“Political uncertainty is back again,” said Abdul Kadir Hussain, head of fixed income assets at Dubai-based Arqaam Capital Ltd. All of that is causing the meltdown. “

The rupee has recently fallen to a record low in a row as rising political uncertainty has heightened concerns about the country’s bailouts with the IMF that need to avoid defaults.

Former Prime Minister Imran Khan called for an early national election after his party won the by-elections in the country’s most populous state. Kahn was banished in April after a lengthy political struggle to see Shebaz Sharif inaugurated as prime minister.