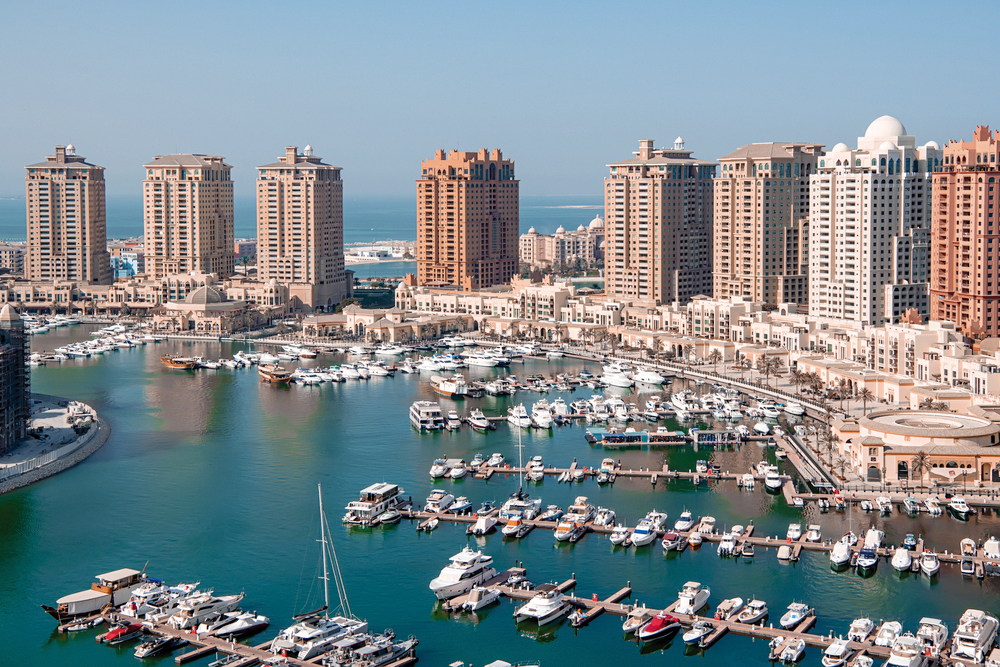 Qatar’s real estate housing market is booming and growing due to high demand. According to a recent report by ValuStrat, domestic housing supply was estimated at 308,000 units, with an additional 700 units added in the first quarter of this year.

“The two residential projects in Pearl, including the tower, and the seven-apartment building in Lusail were completed with the addition of 600 apartments. Also, Ezdan Real Estate will have 4,000 units in eight compounds in the city of Alwakura in 2022. Announced launch. Qatar’s housing stock was estimated at 308,000 units with the addition of 700 units in the first quarter of 2022.

“Balwa Real Estate has announced that it will rent the Madinatona project, which consists of 6,780 apartments in Al Ukaia, to the Supreme Commission for six months this year. Qetaifan Island North consists of 40 residential villa plots. Launched in Phase 3, Saudi Arabian developer Dar Al Arkan has launched a Les Vagues home (70 apartments) on Qetaifan Island North to begin development after the second quarter of 2022.

In terms of housing performance, the report further estimated median monthly asking rents for housing units to be QR9,000, with QoQ growth of 3.3% and annual growth of 2.5%. Compared to the fourth quarter of 2021, the median rent listed for apartments increased by 3.8%. The average asking rent for villas increased by only 0.6% quarterly.

Residential occupancy is estimated to have reached 80%, driven by delivery of the World Cup 2022, short-term long-term rentals by the Legacy Supreme Commission, and recovery in demand from companies looking for staff accommodation. It has been. Anecdotal evidence suggests that the hospitality, retail and construction sectors are the main drivers of growth for leasing activities, the report said.