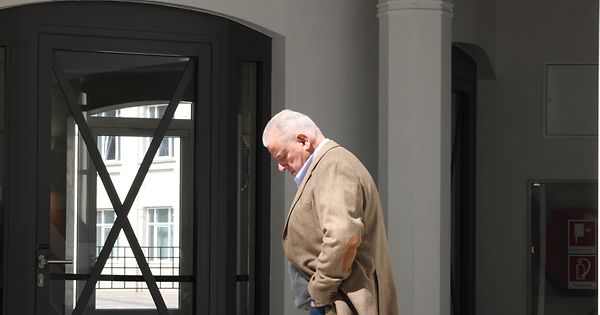 The fine remains the same, the suspended sentence is shortened by one year, but all watches are seized.

The fine remains the same, the suspended sentence is shortened by one year, but all watches are seized.

By Florian Javel and Yannick Lambert

A Luxembourg court upheld the conviction of real estate mogul Flabio Becca for money laundering and misuse of corporate assets in a case centered around 842 luxury watches totaling around € 18 million.

The Court of Appeals on Wednesday lowered the suspended sentence by one year, but left the businessman’s fine unchanged at € 250,000.

Becca was first convicted in 2021 after the tax authorities filed a proceeding against him in 2011. ..

In 2011, police seized about 600 watches purchased through various corporate accounts between 2004 and 2011 as an investment.

While lowering the suspended sentence to one year, the court also ruled that all Becca luxury watches should be seized. In previous judgments, Becca lost only part of his watch.

Becca’s lawyer said he would appeal the judgment in the High Court, Luxemberger Wort said, but this could only rule a procedural error.

Not only did he demand a fine of € 250,000 from a businessman in January this year, but the prosecutor at the time also said that Becca should be sentenced to 42 months in prison. Becca was not convicted in advance.

Police confirm the death of a 70-year-old man

Polar bears turned out to be seals

First case of monkeypox likely to have been diagnosed in Iceland