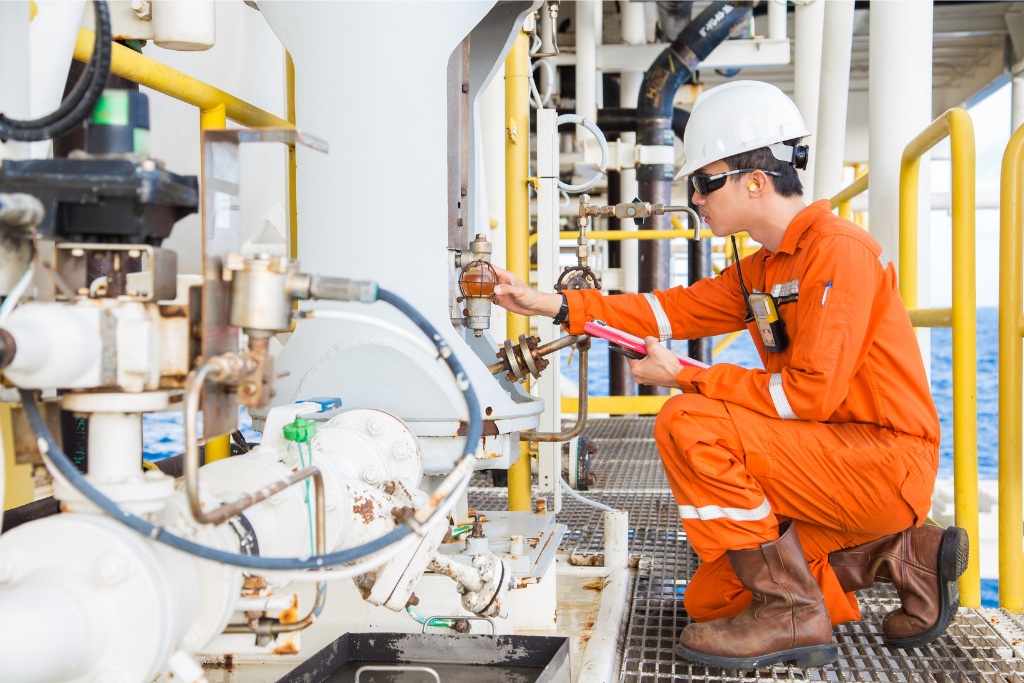 BANDAR SERI BEGAWAN – Brunei still out of deep recession after record-low oil production in the second quarter of 2022 triggered quarterly GDP decline of 4.4%, the largest in six years. I am struggling with

According to the latest GDP report from the Department of Economic Planning and Statistics (DEPS), the hydrocarbon sector contracted sharply by 9.3% year-on-year in the second quarter amid major disruptions in oil and gas production.

DEPS attributes the decline in oil and gas production to “unscheduled maintenance and refurbishment activities.”

At a press conference on Monday, Second Minister of Finance and Economy Hj Mohd Amin Liew Abdullah said maintenance of the oil facilities, originally scheduled during the COVID-19 pandemic in 2021, had to be postponed to this year.

“Once maintenance is complete, next year’s GDP will increase,” he said in response to a reporter’s question about Brunei’s post-COVID economic outlook.

Brunei’s crude oil production has been on a downward trend since 2006.

It was previously reported that a significant number of the country’s wells and platforms are aging, causing production challenges.

The drop in oil production will occur in the second quarter of 2022 when average oil prices rise 72.1% year-on-year to reach US$119.87 a barrel.

A sharp contraction in GDP in the second quarter of 2022 means that Brunei’s economic growth has been in negative territory for seven straight quarters.

The Sultanate was expected to end 2022 with a modest gain, further casting doubt on its growth projections.

The last time Brunei suffered a prolonged recession was in 2016 when oil prices crashed to $34.62 a barrel.

While economic recovery remains elusive in the upstream oil and gas sector, downstream activity surged 32% year-on-year in the second quarter.

DEPS data showed that the non-oil and gas sector, which includes downstream oil and gas activity, increased by 1% on the back of increased methanol and fertilizer production.

The downstream oil and gas sector was expected to lead the economic recovery this year, with 30% growth projected.

The air transport sub-sector posted the biggest profit in the second quarter, surging 114.3% as COVID-19 travel restrictions were lifted.

According to DEPS, positive growth in the telecommunications sub-sector was supported by growth in internet and mobile phone subscribers, which increased by 2.5% and 0.9% respectively.

On the other hand, agricultural sector income fell for the first time in two years, down 6.7% due to a sharp decline in forestry activity (34.3%).

Exports of goods and services also fell by 7.9% year-on-year, while imports increased by 8%.

Southampton Rangers advance to Round 3

[Special issue]Problems to be solved before 2030

China’s chip imports will decline in the first five months as...