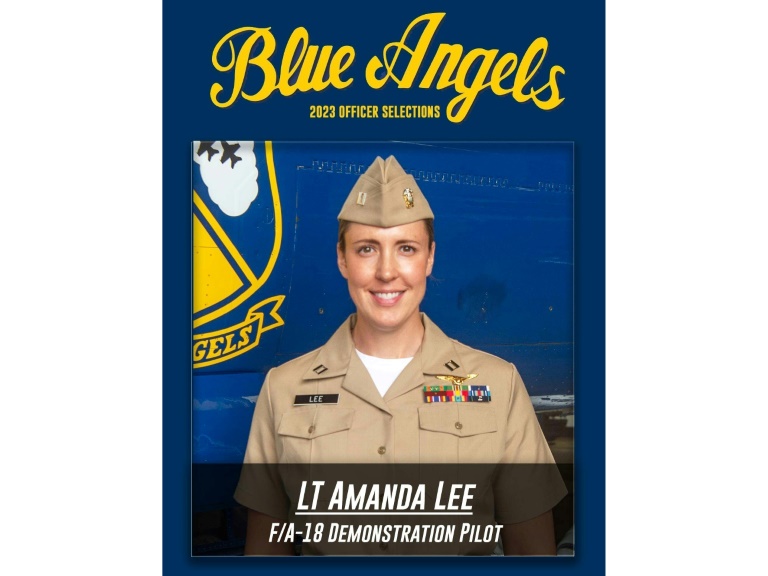 Lee, Moundsview, Minnesota, was one of the six new officers elected for the 2023 air show season, the Navy said in a statement.

After a five-month training program, she will fly the F / A-18 “Super Hornet” for the Navy’s elite demonstration team, founded in 1946.

According to the Navy, Lee was appointed as an officer in 2013 after being trained as an avionics engineer.

Lee, whose callsign is “Stalin”, will be the first woman to fly a fighter for the Blue Angels.

Another woman, Marine Captain Katie Cook, joined the Blue Angels in 2015 and piloted a C-130 support aircraft known as the “Fat Albert.”

One injured in bus crash on North Shore

US Federal Reserve raises interest rates in another aggressive move

Two people injured in a zipline accident at Tryvann in Oslo

How much do baby names affect their future? Noah and Olivia...