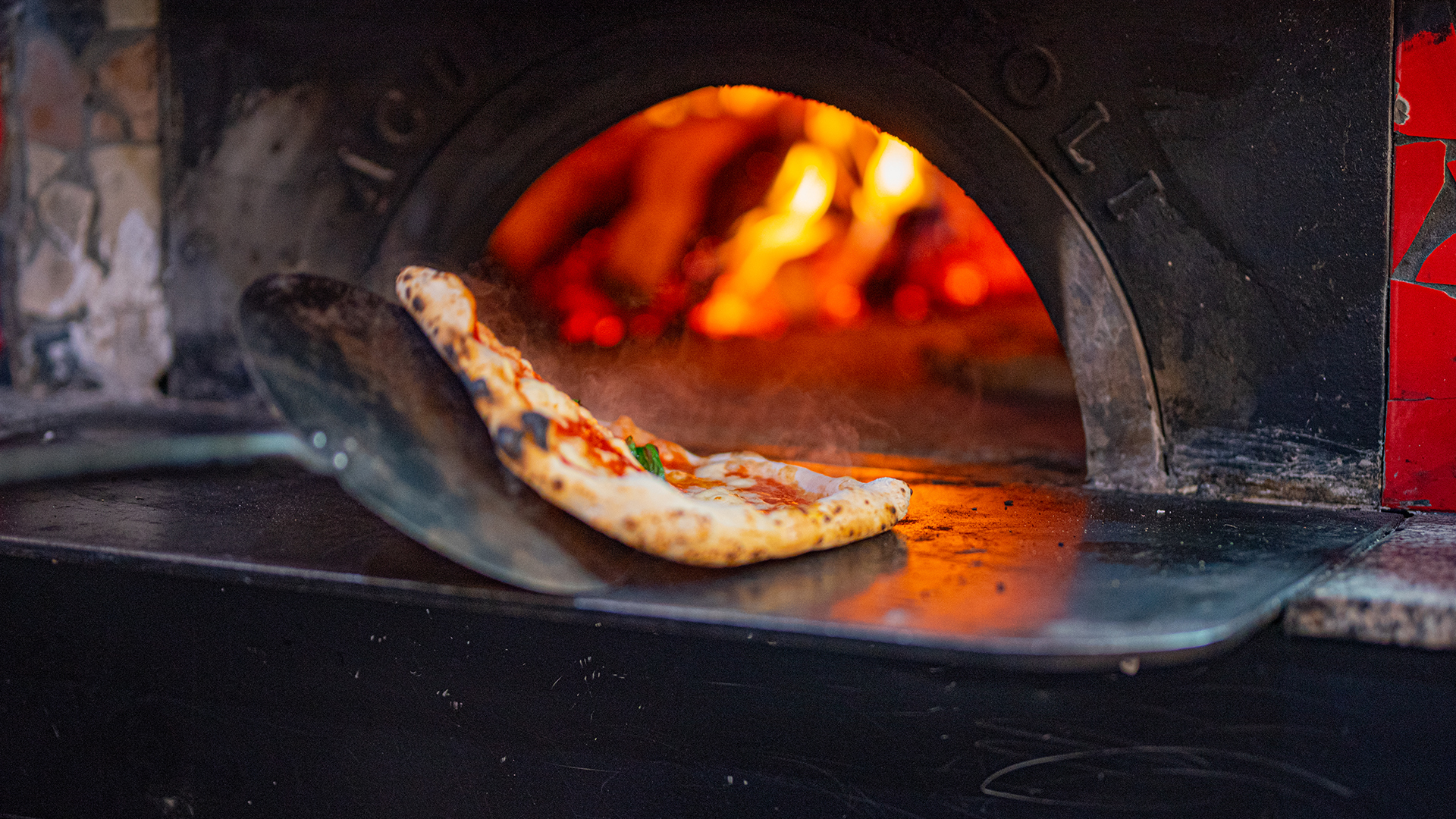 As one pizzeria owner can testify, Luxembourg’s hospitality department is facing a staffing crisis.

“This sector is a catastrophe.”

The crisis in the hospitality sector is certainly not new, but the pandemic is totally deteriorating staffing, even in the Grand Duchy, where salaries tend to be higher and distorted than in neighboring countries.

Also read: The Horesca sector was hit hard by a staff shortage

RTL 5 Minutes spoke with the owner of a pizza restaurant in his 40s, who has been based in Luxembourg for seven years. In January his pizza chef for five years chose to resign, and he was unable to fill his position for the past months.

“I paid a net € 4,000, to be exact € 3,980,” he explains. “I increased it a few times but couldn’t go any further. He preferred to leave. But when he was housed for free and had the internet and wanted to eat and drink I just went to the pizzeria .. But during Covid, he saw other people at home and unemployed, and with some extras, it was enough to survive did.”

Nowadays, even in our field, people want comfort in the form of working hours. Everyone wants to work eight hours and then go home. But you can’t sell pizza for € 20 or € 25.

The owner, who wanted to remain anonymous, said he had contacted the National Employment Agency and the Belgian office Forem for employment and professional training. But neither could provide help.

He added that authorities are reluctant to grant work permits under the pretext that there are already enough job seekers in Luxembourg, even when they find staff from abroad.

To adapt, the restaurant has reduced the number of covers per service. “I need to work with the staff available. That is, I need to halve the terrace and the interior area. But the cost is the same, the cost of the goods is higher, the electricity and gas are increased. I don’t know where to go from here, but winter will be difficult. “

Pizzeria owners had to close another restaurant in June earlier this year due to a shortage of staff. Since then, he has been juggling with older employees and additional staff and apprentices to continue with other facilities. pizzaïolos I worked 2-3 days a week from Liege and another part-time cook joined from the bath garage.

“I pay their fuel costs and bonuses. I’m also an apprentice from Thionville for training this summer, but he expects to leave after the summer, it’s very complicated For me, it’s a loss of time and money … so for now, I’m going with my family, “he told RTL5 Minutes.

What happened? As far as the interviewees are concerned, salaries alone are no longer sufficient to attract quality staff.

“Recently, even in our field, people want comfort in the form of working hours. Everyone wants to work eight hours and then go home. All were well paid. But 20 pizzas. You can’t sell for euros or 25 euros! At this rate you have to match your Swiss salary! “

Owners said they were resentful of the unemployment system, which they felt was poorly organized. “If people could collect unemployment benefits while saving time, commuting, insurance, etc … why do they need to work?”

Aubameyang attacked by armed robbers at his Barcelona home

Reading, yoga and spending time with family may lower risk of...