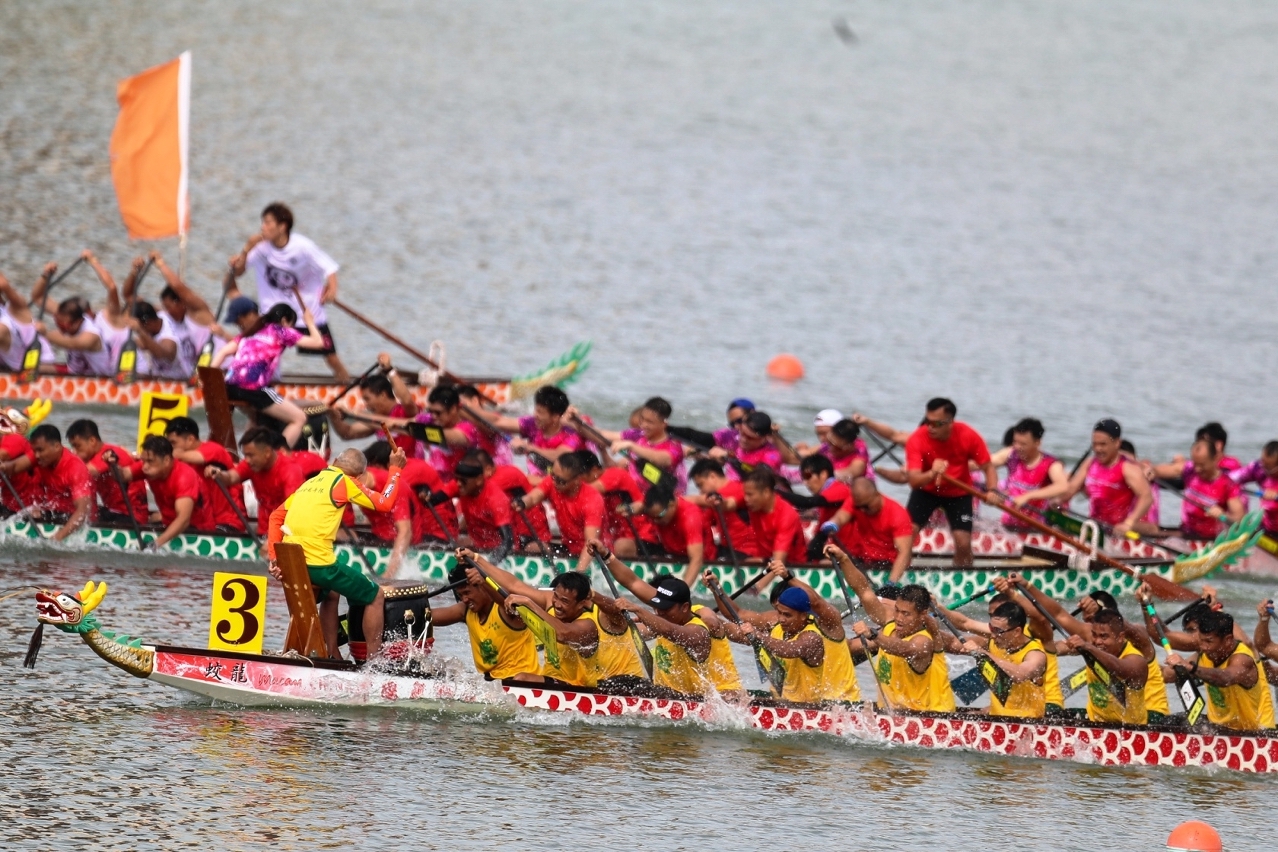 The Sports Department said the SJM Golden Jubilee won the championship in 1’58s and Win and MGM took second and third place respectively. In the women’s category, the Macau Youth Development Association won in 2 minutes and 11 seconds, SJM Golden Lotus was second and Win was third.

The Dragon Boat Race was co-sponsored by the Sports Department and the Macau Dragon Boat Association in collaboration with the Municipal Affairs Bureau and the Department of Government and Civil Services, the Macau Post Daily reported.

If doctor acquitted of molestation, lawyer given conditional warning for violating order to keep...

A new book on native animals aimed at raising awareness about...