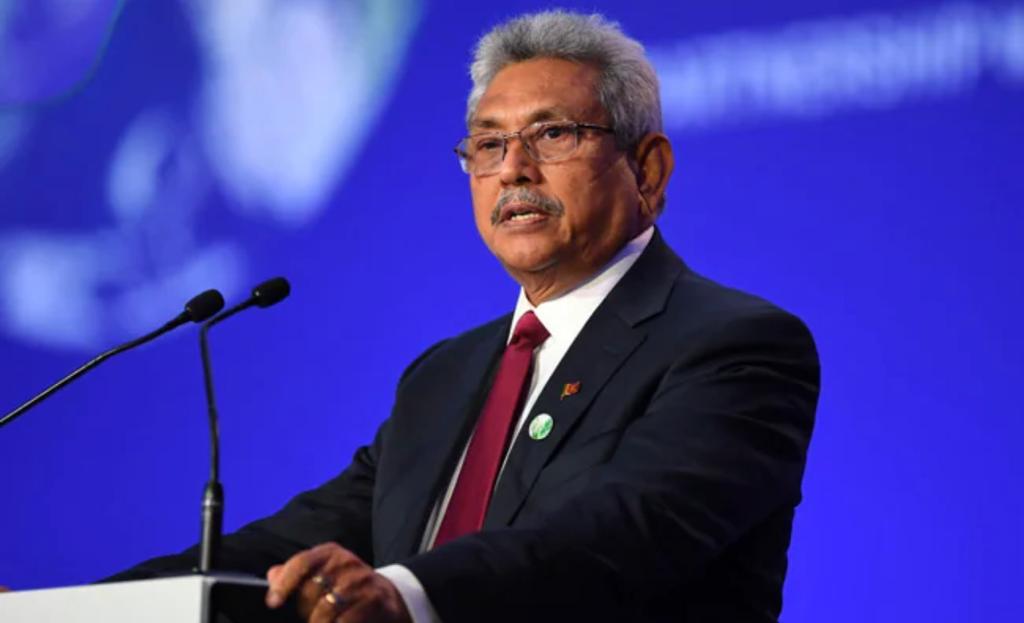 “The president was safely escorted,” sources said, adding that troops fired in the air to prevent angry crowds from attacking the presidential palace.

Commercial broadcaster Sirasa TV showed a crowd entering a once tightly guarded home.
Sri Lanka suffers months of food and fuel shortages, long-term power outages and a surge in inflation after a shortage of foreign currency to import important commodities.

A large crowd rushed to the capital for demonstrations, the latest expression of anxiety caused by the island nation’s unprecedented economic crisis.

Thousands of rebels have ignored the stay-at-home order and even forced railroad authorities to run trains to take them to Colombo for Saturday’s rally, officials said. – AFP

In honor of JFK, Biden pushes ‘moonshot’ to fight cancer