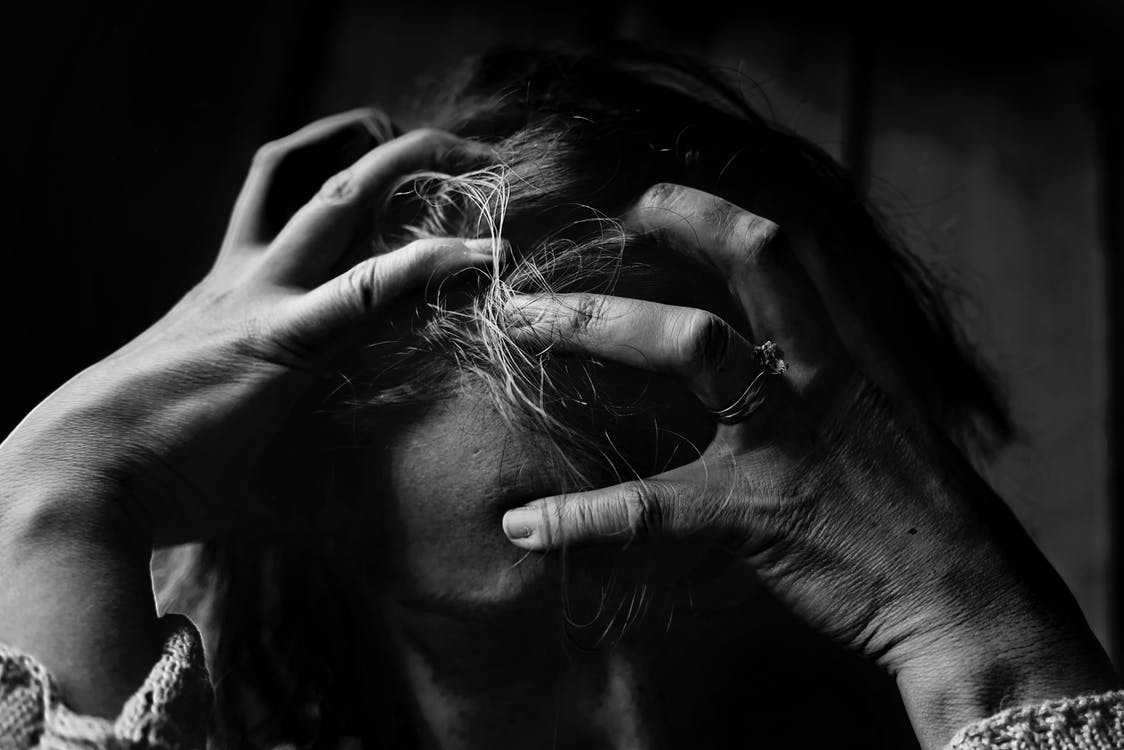 Berlin: A recent German study found that some people with stroke may have increased symptoms of depression in the last few years.

Depression is one of the most pressing problems for people who have had a stroke and is very commonly referred to as post-stroke depression. Before the stroke occurred, it was found that people had already developed some depressive symptoms. “

The results of the study warned that a slight increase in the symptoms of depression, especially those associated with mood and malaise, could be a sign that a stroke is about to occur. I had a stroke. “(