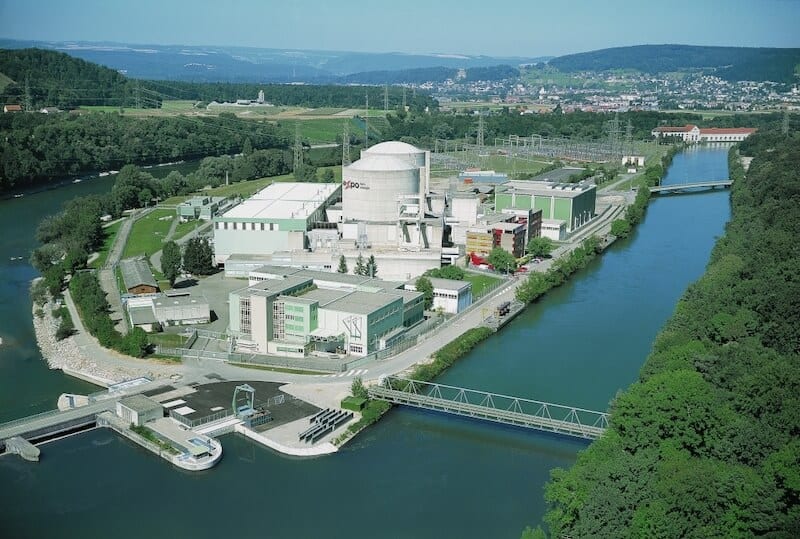 On July 1, 2022, the Swiss Federal Nuclear Safety Inspector (FNSI) approved the restart of Beznau 1, the oldest nuclear reactor in Switzerland.

The reactor, which went into operation in 1969, was shut down on April 29, 2022 due to planned annual maintenance. The fuel assembly was replaced during the work, FNSI said. The work was carried out by more than 400 people, including national and international nuclear experts.

Beznau 1, the first reactor in operation in Switzerland, went into operation in 1969. According to owner Axpo, the reactor produces about 3 billion kilowatt hours of electricity annually, which is sufficient to power 650,000 households.

Adding 3 billion kilowatt-hours of electricity annually to the Swiss power grid limits the supply of fossil fuels used to produce much of Switzerland’s electricity, and a power shortage is imminent.

Column: Stand on your own feet