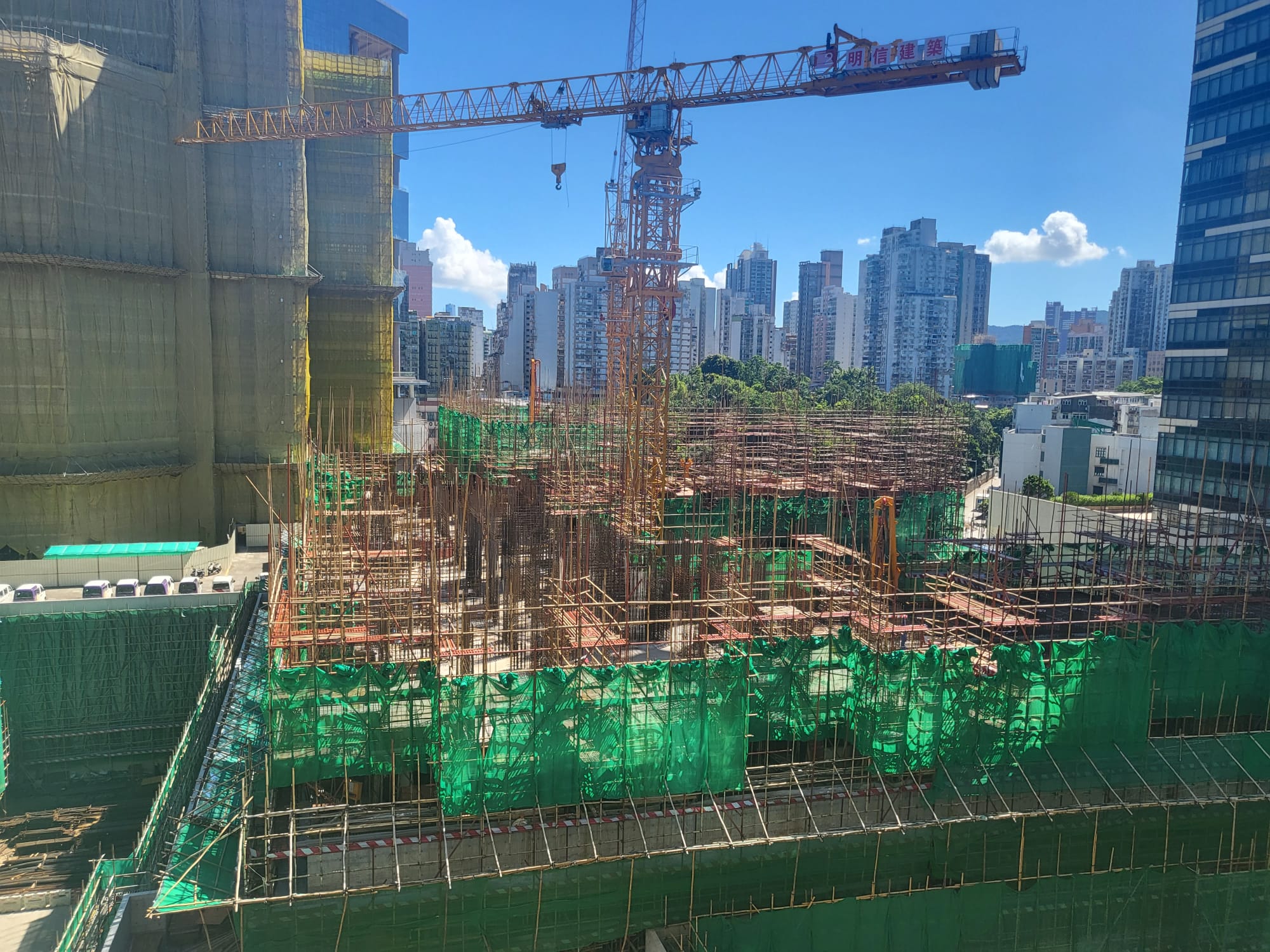 The Macau Association lamented Lusa that the partial blockade of the territory would last for more than a week and that workers’ wages were lost in the face of tougher steps to fight Covid-19.

“Whether it works or not [the lockdown]Macau closed all non-critical commercial activities, closed casinos and home to the overwhelming majority of the population until July 18.

In the announcement of partial confinement, authorities emphasized that employers are legally freed from paying salaries and employees take unpaid or leave.

This results in “significant economic loss.” Au Kam-San emphasized that it is a “survival problem”, especially for some workers who are unpaid and suspended for seven days.

Ray Chen I, legislator and vice president of the Federation of Workers’ Associations, emphasized that the government’s response should be taken as soon as possible, regardless of the length of confinement. If the community becomes active after the last 7 days, no one can calculate with 100% accuracy. “

“”[For this reason] “We want the government to distribute aid to combat the epidemic,” he continued, stressing authorities “need to optimize economic aid measures as soon as possible.”

“The longer it takes, the more inconvenience and difficulty it will bring to the general public while the work is interrupted,” I explained.

Meanwhile, Paul Pung, the leader of Caritas Macau (charity), expressed concern about the most vulnerable people in particular, while agreeing to local policies: “Employers have no income during this period, To pay wages. “

Therefore, he confidently said, “People need to show solidarity with each other, and those who can afford to do so will do their best,” but doubts that general imprisonment will stop this week. Expressed.

“This measure affects the entire population,” Paul Pun emphasized, but “some groups with reduced mobility and vulnerability are of particular concern.”

On Sunday, a new series of four-round population testing of the population began to control the current outbreak of Covid-19. And it caused two deaths and more than 1,500 infections.

In this new round, there will be a total of 10 mass tests in a month.

The public is also obliged to perform daily antigen testing and upload images containing the results to the “online” platform. With a few exceptions, people cannot go out on the street, for example in the case of a health emergency or a supermarket, except to run a test.

Police, which announced increased street surveillance on the first day, issued about 1,000 warnings and identified at least four people who could violate the authorities’ decisions, including not wearing masks. With a penalty of up to 2 years, or a fine.