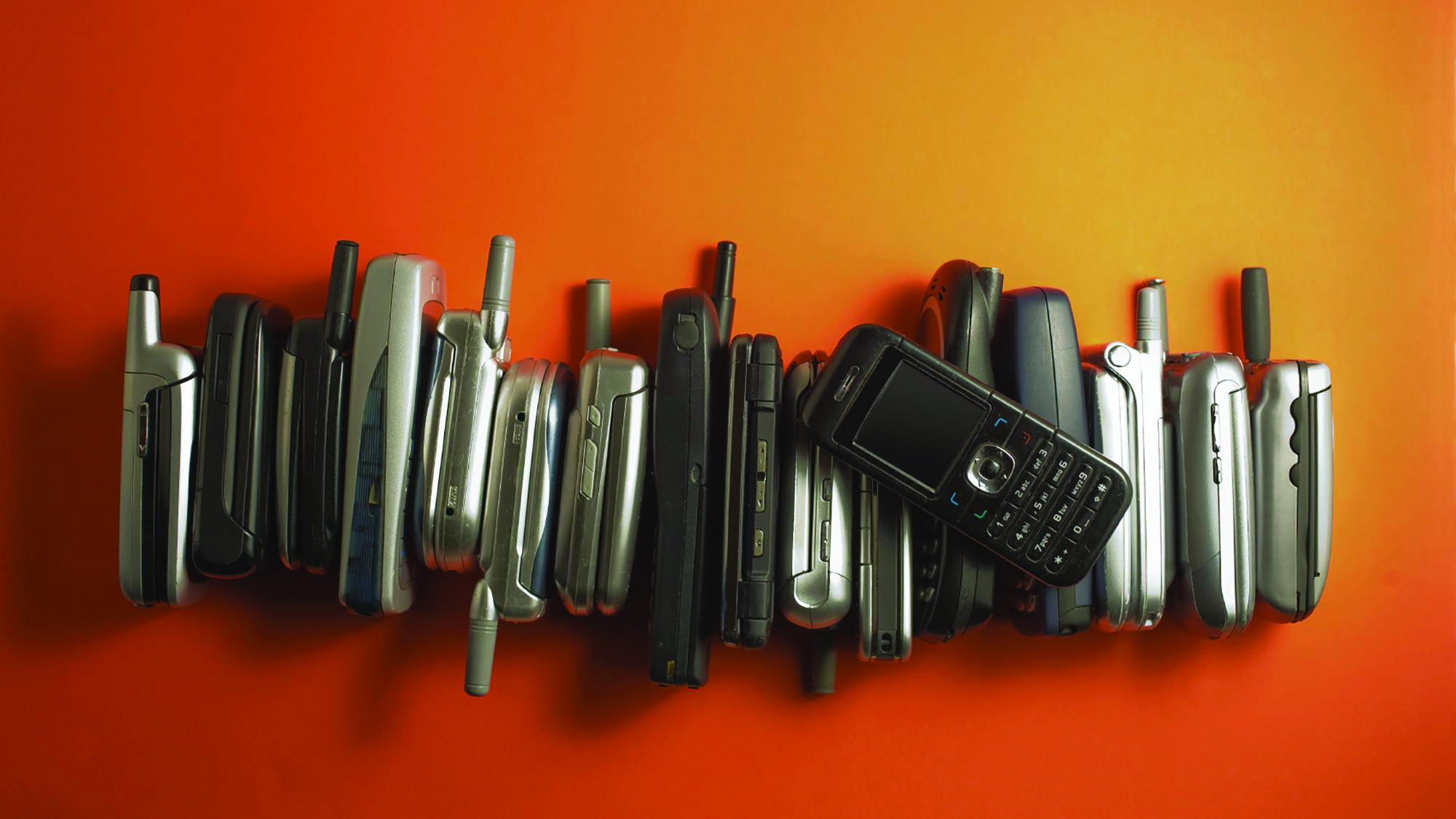 According to Customs, a Macau driver drove a dual license plate car to Zhuhai via Hengqin Port around 5 am on June 1.

Customs officials noticed that the man seemed nervous and the car seemed to be modified, so a key inspection of the car revealed that the car’s main seat, the bottom of the passenger seat, and the steering wheel. Found. The storage compartment, skylights, doors and other car areas have been modified to hide a large number of mobile phones.

After checking inventory, a total of 775 mobile phones were counted and handed over to Customs’ anti-smuggling department for further disposal.

A game of blaming the power supply is a sign politicians know it’s going...