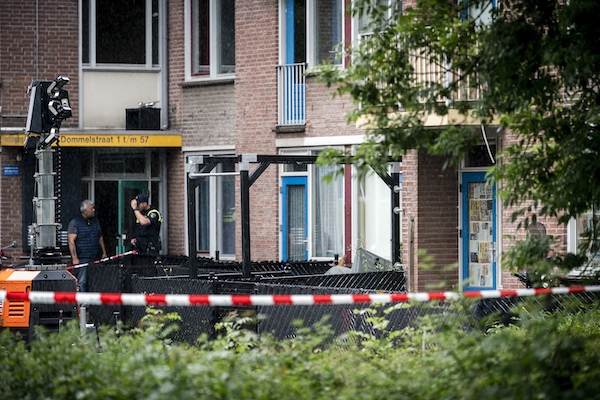 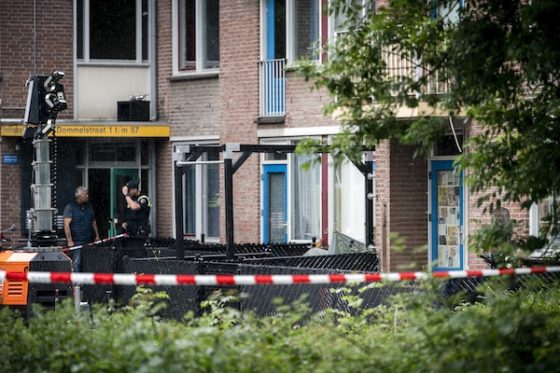 According to Dutch media, a 22-year-old man arrested in connection with the disappearance and death of a 9-year-old boy was previously convicted of intimidating and abusing the boy at the age of 17.

According to local broadcaster L1, Donnie M, who appears in court for a remand trial on Tuesday or Wednesday, threatened and attacked two boys in Sittart in June 2017, abusing at least one.

Phil Boonen, one of the victim’s lawyers, also confirmed that M had been convicted. “I remember the incident very clearly,” he told broadcaster NOS. “My clients and cases of this kind always reach you.”

According to L1, M was sentenced to five months of juvenile detention and clinical treatment for these crimes. He also has other beliefs, including driving without a license, L1 said.

M was arrested at Siren’s home early Saturday morning, described as friendly but lonely by his neighbors. Shortly thereafter, police found the body of Gino vander Straeten, who disappeared Wednesday night after going to see other children at the Kerkrade playground.

He usually lived in Maastricht with his mother, but because she was ill, he stayed with his sister Kelly for the past week.

“The family is devastated,” Judyophet Veld, a spokeswoman for the victim support group Slachterofferhulp, told reporters this weekend. “They have been on roller coasters for the past few days. They have received a lot of support from people and organizations, but it can’t get rid of their immense sadness.

Kidnapping and murder of children are extremely rare in the Netherlands. In the five years to 2020, 31 children, 16 boys and 15 girls were killed in the Netherlands, according to statistics from the National Bureau of Statistics CBS. Almost everyone was killed by their parents.

Now you know how to rescue animals. A passerby stops to help a bird...