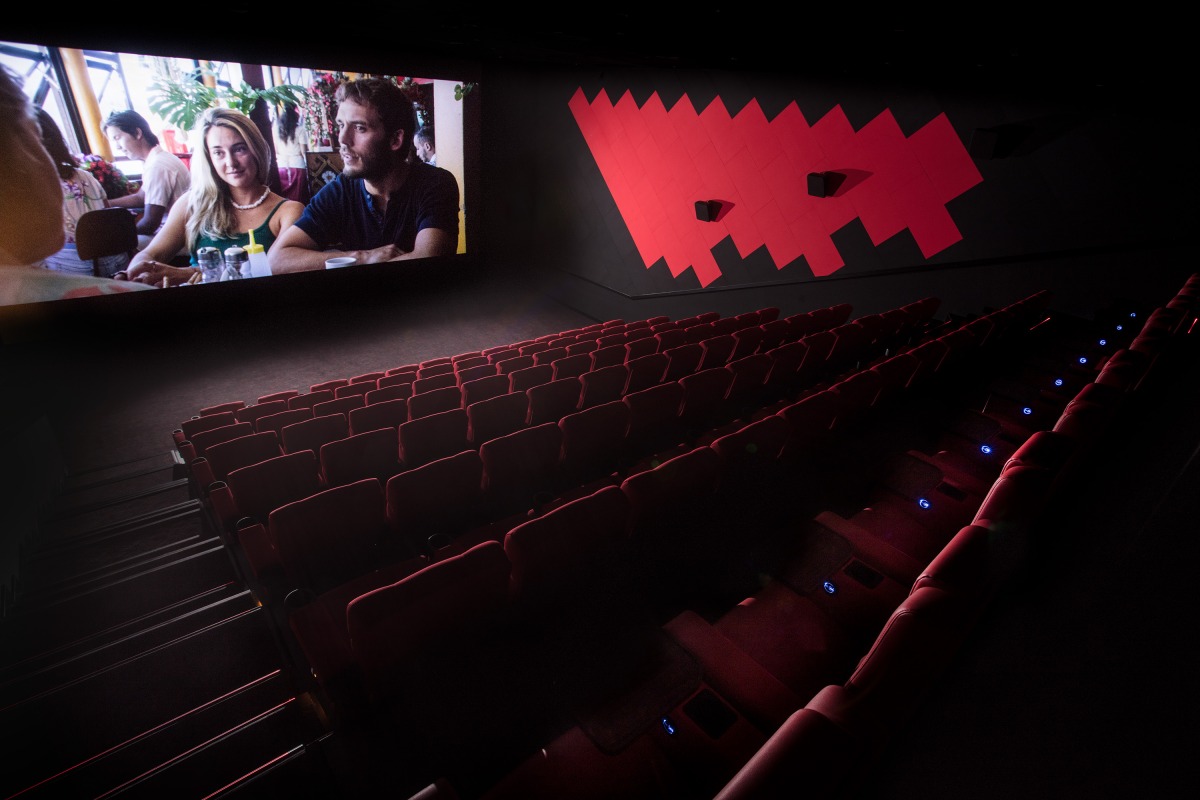 Doha: Qatar cinemas are showing a variety of international films this week in various theaters around the world, including action and suspense, adventure films, children’s comics, families and comedies.

The movie “Hot Seat” tells the story of a former computer hacker who was forced to break into a very important banking facility, where another man sneaks into a building and tries to save the boy from a crisis. .. The film is directed by James Karen Bressack, starring Mel Gibson, Shannen Doherty and Michael Welch.

This week’s cinema will feature an 80-day round-the-world adventure and animated film for kids and families. The event revolves around the story of a reading-loving monkey and a book that embarks on a wild adventure. He is about to travel the world within 80 days of accepting the challenge of a greedy frog starring Damian Frette, Julian Crampons and Casey Chase. , Directed by Samuel Turnus.

The Arabic film Bhebak revolves around a self-made middle-class youth who lives a life full of comedy situations and paradoxes. He reappeared in his life, and he is confused about who he should choose. The film is directed by Termel Hosny and starring Hana El Zahid, Hamdi El Melgani and Huda El Mufti.

Consumers warned not to take out travel insurance when going abroad

Open Challenges, Quality Time with Family, Wearing Party Colors: What Politicians Will Do This...