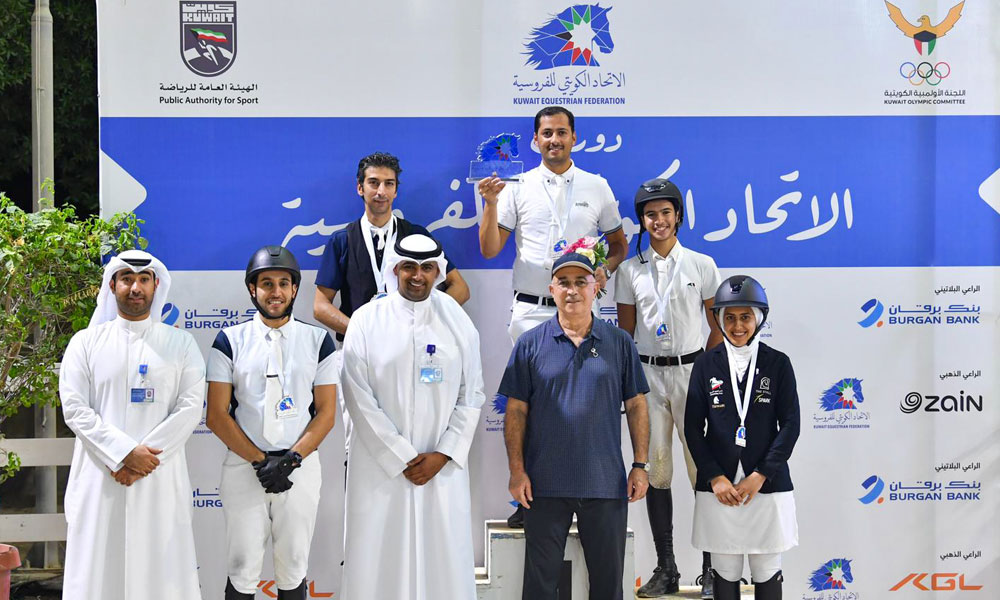 Kuwait: Kuwait’s leading digital services provider, Zain, in partnership with the Kuwait Olympic Committee and the sport’s public authority, has announced Gold sponsorship for the second season of the Kuwait Equestrian Federation League – Show Jumping Tour. The first round of the competition recently kicked off at the Kuwait Riding Center (KRC) in Sabhan, with a large number of show jumpers and a large number of equestrian enthusiasts from local clubs.

Zain is proud to continue sponsoring this unique local sporting event in partnership with the Kuwait Equestrian Federation for the second consecutive year. Zain’s support stems from corporate sustainability strategies supporting sports and youth in Kuwait. The company strongly believes in the talent and capabilities of the country’s young athletes, especially those who are passionate about equestrian sports that are deeply rooted in Kuwaiti, Arab and Islamic identities.

Zain is always keen to support various sports programs and official competitions held in Kuwait with the aim of improving the sports scene in Kuwait. The company strongly believes that the private sector plays an important role in promoting sports and youth initiatives, and it fulfills this belief by organizing similar events.

As Kuwait’s leading private sector company, Zain always aims to identify and support excellence across the sports sector. The company is committed to continuing to keep Kuwaiti sports and athletes at the forefront of its priorities and motivating them to achieve all the recognition and support they deserve.

Mental health issues on the rise in Macau: Fu Luen

After readjusting the nose, Zac Purton focuses on straightening the noisy...